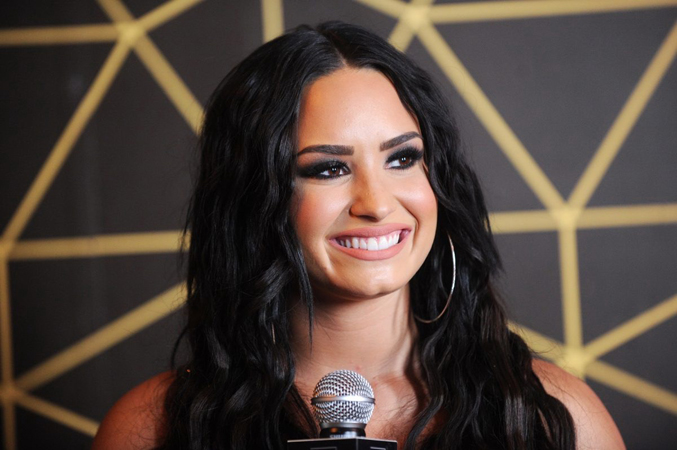 Demi Lovato has just dropped the breakup anthem of 2020. On the heels of her split from Max Ehrich, the singer gifted fans with a brand new song on Wednesday, Sept. 30. Titled “Still Have Me,” the newly single star preaches that very message as she belts out, “I don’t have much but at least I still have me / And that’s all I need.” While Lovato has not come out and directly said what inspired the new drop, it’s clear from the lyrics and timing of the release that the single was spurred by her recent breakup. “Everything around me shattered / All the highs are now just low,” she sings. “But it doesn’t even matter / Cause I’d rather be alone.” As she captioned her post about the song on Instagram, “Music is always there for me…” Lovato has focused on messages of self-love and comfort in her recent music, including her March single, “I Love Me,” and collaboration with Marshmello, “Ok Not To Be Ok.” Lovato’s newest song also seems to reflect the heartbreak she is suffering behind the scenes. Lovato is “really upset and distraught about it,” a source previously told E! News. As that source put it, she “really loved him and wanted it to work.” However, as a source has most recently made clear, what they had is over.