Brad Pitt and Jennifer Aniston could have played Jack and Rose 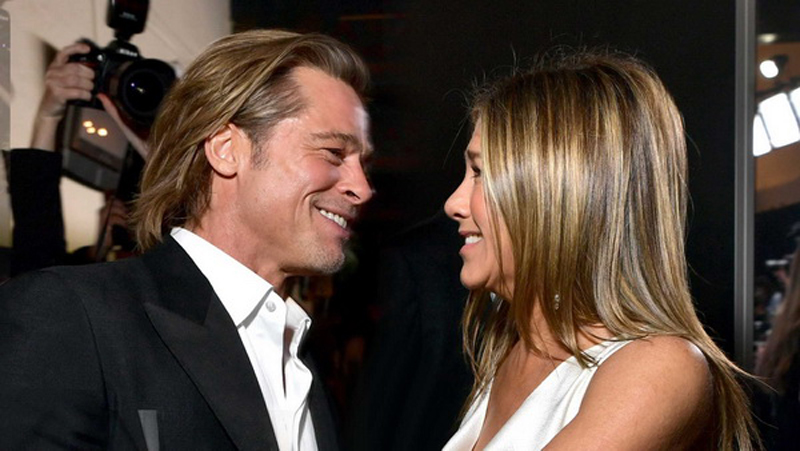 Leonardo DiCaprio and Kate Winslet became the power couple on screens after playing the role of Jack and Rose in the 1997 blockbuster movie Titanic. Titanic wouldn’t be the same without these two, and their chemistry throughout the film is what caused the movie to be such a smashing success. According to a report by HuffPost, Brad Pitt and Jennifer Aniston were also being looked at for the film. Apart from that, Angelina Jolie too had in consideration for the role of Rose as well as Johnny Depp, Winona Ryder, Tom Cruise, Drew Barrymore and Nicole Kidman. According to James Cameron, director of the award-winning blockbuster hit film, Winslet was determined to play the role of Rose in Titanic. Cameron finally accepted her offer, yet it took a lot of convincing for DiCaprio to take on the role of Jack Dawson. DiCaprio who ended up getting the role was quite hesitant to accept as he wanted to get his ‘heartthrob’ image off his back.