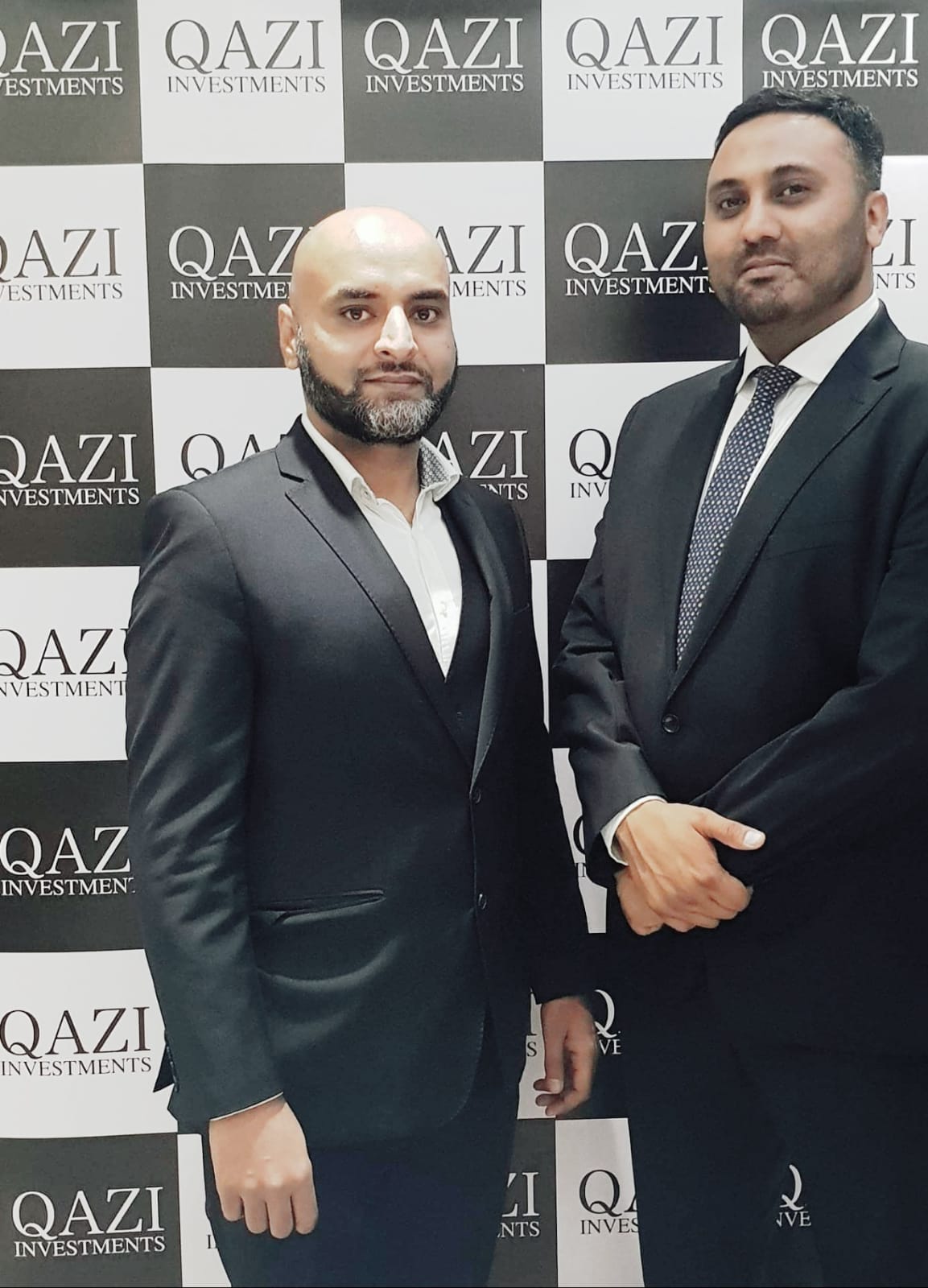 LONDON: A real estate overseas expert and investor has said that Prime Minister Imran Khan’s announced tax amnesty scheme for the realty – the second by his government in less than one year, allowing people to invest their undeclared or black money in the construction sector without disclosing source of income – is proving to be helpful for the economy as an increasing number of overseas Pakistanis are investing in Pakistan.

Saqib Rafiq Chaudhry, CEO Qazi Investments, said the immunity from declaring source of income is a popular scheme and overseas Pakistanis have invested in large numbers in recent months to avail the scheme before it expires at the end of December this year.

The investor claimed that Pakistan has seen a rise in remittances in recent months because this rise is directly linked with the amnesty scheme as overseas Pakistanis from all over the world have been investing in the realty sector.

He said: “Overseas Pakistanis, like investors within Pakistan, don’t have to explain their sources of income. I am not saying that the money they are sending is uncounted for or that black money is being whitened. The government has provided a full legal cover to the investors and overseas Pakistanis are loving it. The rise in investment is visible in recent months as compared to the last two years.

Saqib Rafique Chaudhry said that overseas Pakistanis could invest more in Pakistan if more action is taken to completely wipe out the illegal societies and rogue elements in the industry.

“I believe that the challenge for the government was to give confidence to the sector and that goal has been achieved. We used our platform to work towards that aim and we have been quite successful. We have toured around 40 countries of the world to invite small and medium size investors to invest in Pakistan in the housing and construction sector,” said Saqib Rafiq Chaudhry who said he also visited Uganda and met some Pakistanis who were convinced to invest in Pakistan. It was like taking Pakistan’s flag there,” he said.

No questions are asked about the source of income and origin of the capital if investments are made before the expiry of the scheme and that’s a big incentive. For investors in the west, they don’t have to explain in Pakistan whether or not they paid taxes in the UK or else, he said.

The investment expert added: “Overseas Pakistanis pay taxes in the UK or abroad before they invest in Pakistan. But then they have to pay taxes again. So this scheme avoids double taxes overseas.”
Saqib Rafiq Chaduhry said that the PTI government has been criticized after it announced an amnesty scheme but it was due to the reason that the PTI rejected such a scheme when in opposition.
He explained: “Looking at it objectively, PM Imran Khan announced this scheme under unusual circumstances after the Covid-19 pandemic spread and battered the economy. “This was a right decision because the government needed it and the people needed it. This amnesty scheme is for everyone’s benefit.”

Yasir Mahmood, Chairman Qazi Investments agreed that over 90 percent of overseas Pakistanis invest only in the real estate sector.

“There are many opportunities of investment but the safest for them is in the real estate sector. This is the sector that has grown forever and always. The income opportunities are stable and huge through this sector. For example, if someone has to invest in stocks from London then he will have to follow Pakistani stocks on a daily basis and remain awake to follow the trend. That’s like being on your toes round the clock. In the real estate sector, there are no such worries involved. You have to invest and relax. Pakistan is going up and this fact is complemented with the rise in prices of houses and real estate investments,” Yasiq Mahmood commented.

Until recently Yasir Mahmood operated his three offices in London, Peterbrough and Manchester under his own wings but then he decided to shift to Islamabad to manage his business from there. His offices are now looked after by his team in the UK while Yasir works full time from his Islamabad base to manage projects across Pakistan.

He said: “Parking money in the real estate sector is the safest bet. The Covid-19 pandemic has made everyone realize that the countries they thought were the safest to live and invest were, after all, not that safe and secure. This has struck realization in many that it’s always safe to have investment in countries like Pakistan, the second home investment. We are seeing an increase in people from the west investing in second homes.”