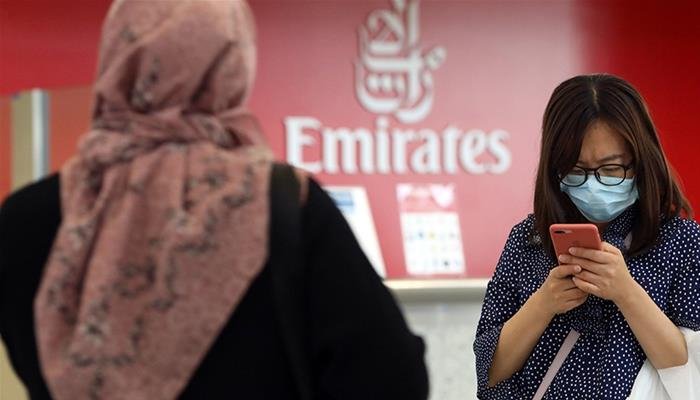 With 1,100 new cases, the United Arab Emirates (UAE) on Thursday recorded its highest daily total of coronavirus infections since the start of the outbreak.

Infections in the Gulf Arab state have mushroomed since the past two months from 164 on August 3, which authorities have blamed on people’s poor adherence to social distancing measures.

The UAE’s nationwide tally stands at 94,190 infections and 419 deaths, although the government does not disclose where in the seven emirates they happened.

Over 33.9 million cases have been reported worldwide, with 1,014,158 deaths according to figures compiled by the US’ Johns Hopkins University.