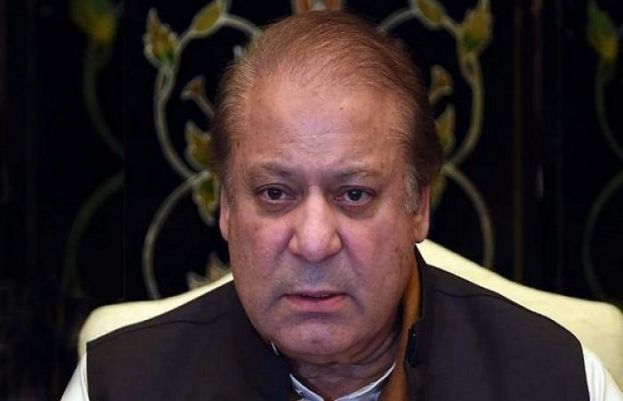 The NAB, on the order of the court, collected and presented records related to the assets of Nawaz Sharif which includes Nawaz Sharif’s properties, vehicles, bank accounts.  More than 1650 kanal of agricultural land in Lahore in the name of Nawaz Sharif is also included in the mortgage.

In this reference, the head of Omni Group Khawaja Anwar Majeed and Khawaja Abdul Ghani Majeed have also been named as accused.

According to the record submitted to the court by the NAB, Asif Zardari paid 15% of the vehicles through fake accounts. Asif Zardari, as President, also received cars as gifts from Libya and the UAE.

Asif Zardari used these vehicles himself instead of depositing them in the treasury.  According to NAB, the accused have committed corruption under sub-sections two, four, seven and twelve of section nine A of the NAB Ordinance.