A dead body that was found near Do Darya area in Defence Housing Authority has been identified as a senior retired army officer. 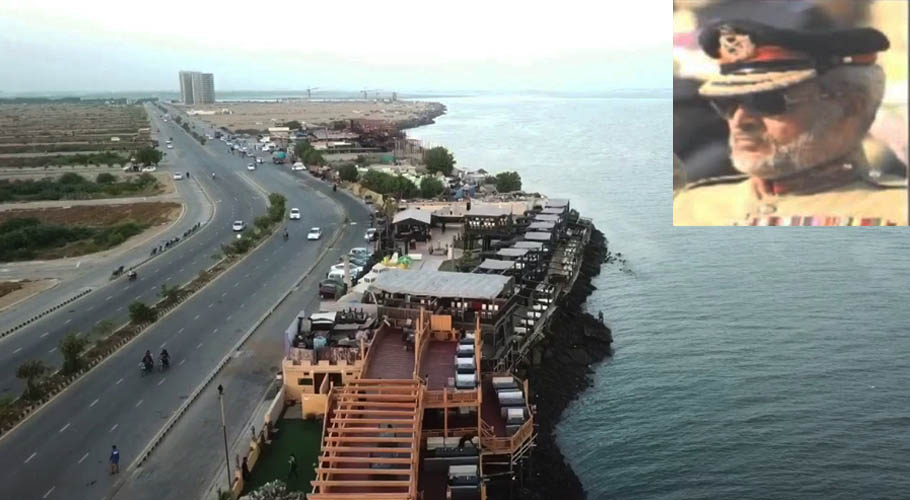 The body of an elderly man was found a day earlier from a car near the coastal area who has now been identified as Lt General (retired) Muzaffar Hussain Usmani.

Local police said that he had died from a cardiac attack. Gen (retd) Usmani was driving his car in the area when he received a sudden cardiac attack and passed away. Police have taken the car into custody and shifted the body to PNS Shifa hospital.

It is to be mentioned here that Lt. General (retd) Muzaffar Hussain Usmani had also remained the Corps Commander of Karachi in late 90s and later promoted as Deputy Chief of Army Staff.