Police on Wednesday claimed to have arrested an Indian national in Sialkot for crossing the border into Pakistan illegally. 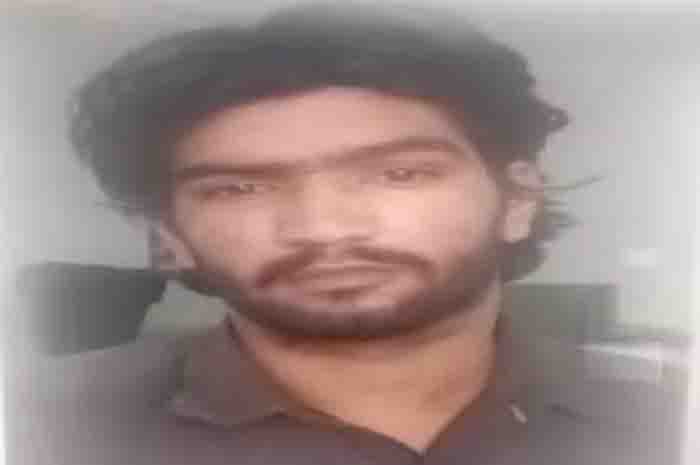 According to police sources, the Indian spy was identified as Harinder Singh and he was apprehended from Kundanpur village located near the Working Boundary between Pakistan India.

Police further said “Singh is a resident of India’s Gurdaspur, a district in the Majha region of the state of Punjab, India.

Police have registered an FIR against Harinder Singh under 14 Foreigner Act while further investigation has been launched in this regard.

In June 2020, security forces had arrested two Indian spies from an area along the Line of Control (LoC) in Gilgit-Baltistan.

Indian currency, identify cards and other documents have been had been recovered from their possession.

The arrested spies had revealed that they were lured by Indian intelligence agencies for the act. The officials of the agencies had committed: “They will financially help their families if we go to Pakistan for spying”.

“After we agreed with the job, they gave use Rs100,000 and promised to give Rs1 million after completing our mission,” the spies said.