US airlines to lay off 32,000 workers as aid program expires

American and United airlines have announced to begin furloughing 19,000 and 13,000 workers respectively as US officials have failed to reach a deal on fresh aid to the pandemic-hit air travel sector. 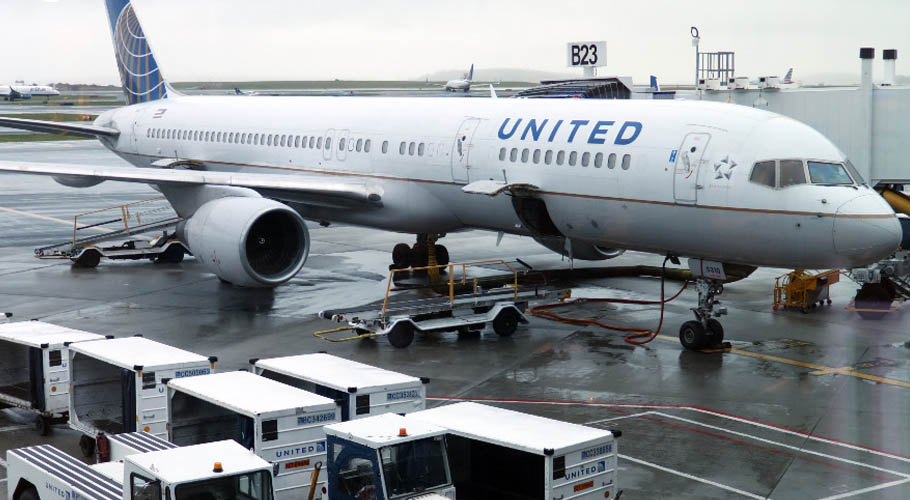 The first day of October concludes the period when US carriers that received billions in aid from Congress promised to stop laying off workers.

A package of loans totaling up to $25 billion to seven US carriers by the Treasury Department provides funds for airlines to ride out a prolonged downturn amid the coronavirus.

US Treasury Secretary Steven Mnuchin said he was hopeful airlines would postpone layoffs if congressional leaders can reach a framework for a deal.

Since the coronavirus intensified in March, US airlines have been grounding planes and delaying jet deliveries to limit their cash-burn as air travel remains at about only one-third of its level a year ago.

The passenger airlines and their labor unions are lobbying for taxpayer money to pay workers for six more months, through next March. Their request is tied up in stalled negotiations over a larger pandemic relief measure.

Industry officials acknowledged that prospects were bleak for action before Thursday’s deadline. They said, however, they were cheered that the House this week included airline payroll help in a $2.2 trillion relief plan that moved closer to Republicans’ preference for a lower price tag.

“It provides a glimmer of hope that something will get done,” said Nicholas Calio, president of the trade group Airlines for America.

Treasury Secretary Steven Mnuchin said Wednesday night that the administration wants to help hotels, airlines and schools. He said he was talking with House Speaker Nancy Pelosi but hinted that the White House doesn’t want to go above about $1.5 trillion — $700 million below the House Democrats’ figure.