Will ensure implementation on PDM’s agenda against govt: Nawaz Sharif

Former prime minister and PML-N supremo Nawaz Sharif has said the Pakistan Democratic Movement (PDM) will implement on its agenda against the PTI government and will initiate a movement against the government soon. 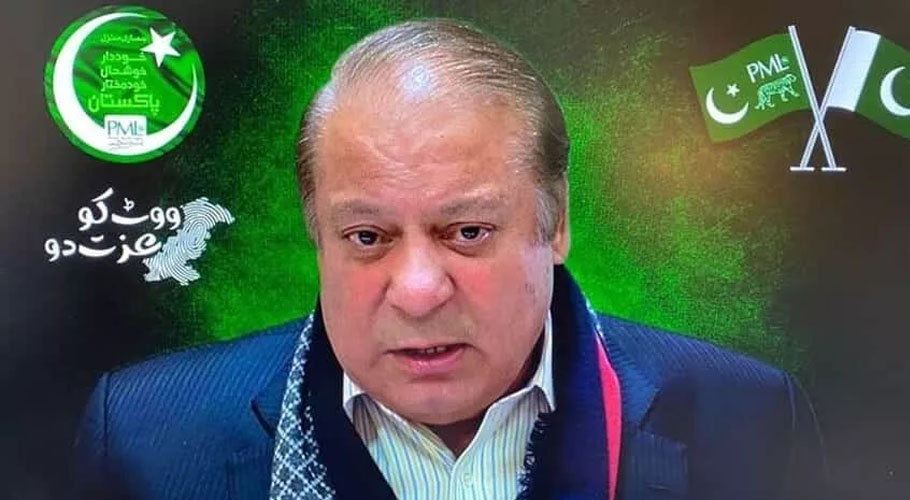 Speaking during the PML-N’s Central Executive Committee (CEC) meeting via video link on Wednesday, Nawaz claimed that those who followed the Constitution are languishing in jails and facing politically motivated cases.

The meeting was called to discuss the situation arising out of Shehbaz’s arrest and to devise a future plan in light of the current political situation, PML-N spokeswoman Marriyum Aurangzeb said on Twitter.

Notably, Pakistan’s main opposition parties have united to launch a new movement against the government of Prime Minister Imran Khan and the involvement of the country’s powerful military in politics, a move that analysts say has limited chances of achieving success.

Analysts are sceptical that the latest attempt by the opposition to form a united front against Khan will lead to much.

“I find that it lacks a coherent purpose, outside of securing certain freedoms and privileges for the senior leaders of these parties,” says Mosharraf Zaidi, a political analyst and founder of the Tabadlab think-tank. “It’s hard to see what the payoff for the Pakistani people is.”

“The move to launch a countrywide protest campaign against Imran Khan’s government is also an attempt to start a political movement before the elections of the upper house of parliament in March 2021,” he says.