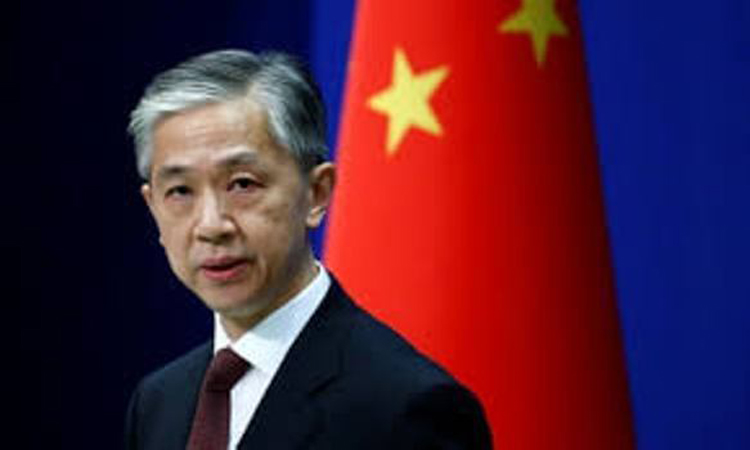 China and India held the 19th meeting on the consultation and coordination mechanism on the border issue, Chinese Foreign Ministry Spokesperson Wang Wenbin said on Wednesday.

Currently, China and India are holding the 19th meeting of the Working Mechanism for Consultation and Coordination (WMCC) on China-India border affairs, he said during his regular briefing here. He said that the main topics discussed were how to implement the five-point consensus reached in Moscow by the two foreign ministers, to resolve outstanding issues on the ground and to ease the situation along the border.

Meanwhile, Hu Zhiyong, a research fellow at the Institute of International Relations of the Shanghai Academy of Social Sciences, told the Global Times that after the foreign ministers of the two sides reached the five-point consensus in Moscow, Indian troops in the front line have yet to fulfill the consensus, so border tensions remain.

India almost made no action to deescalate tensions after the five-point consensus reached in Moscow, but has reinforced its military deployment in the region, he said.

An Indian affairs expert who asked for anonymity said, India is probably waiting for the US to put more pressure on China in the West Pacific region.

New Delhi doesn’t want to withdraw its troops so soon, since if the US launches a new offensive against China, India might have a chance to push China toward a compromise.

China won’t unilaterally escalate tensions and will keep negotiating to at least stabilize tensions. But Chinese military is ready to handle any kind of situation, the expert added.