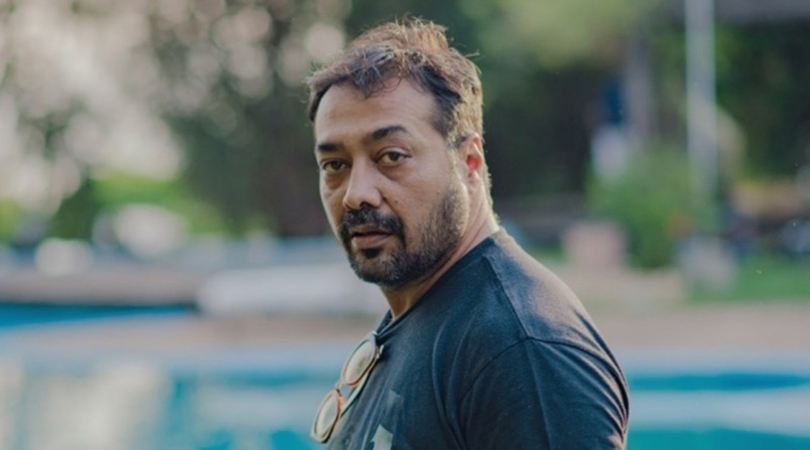 The Mumbai Police has summoned filmmaker Anurag Kashyap in connection with the alleged sexual assault case, reports news agency ANI. Kashyap has been asked to appear at Versova Police station on Thursday at 11am.

The filmmaker has been accused of sexual harassment by an actress. Two weeks ago, the actress took to Twitter and alleged that Anurag Kashyap “forced himself upon her”. The incident dates back to 2015-16 when he was working on ‘Bombay Velvet’.

Anurag Kashyap, however, denied the allegations leveled against him, and termed them “baseless”. Later, his lawyer released a statement on his behalf, saying that the allegations are “completely false, malicious and dishonest”