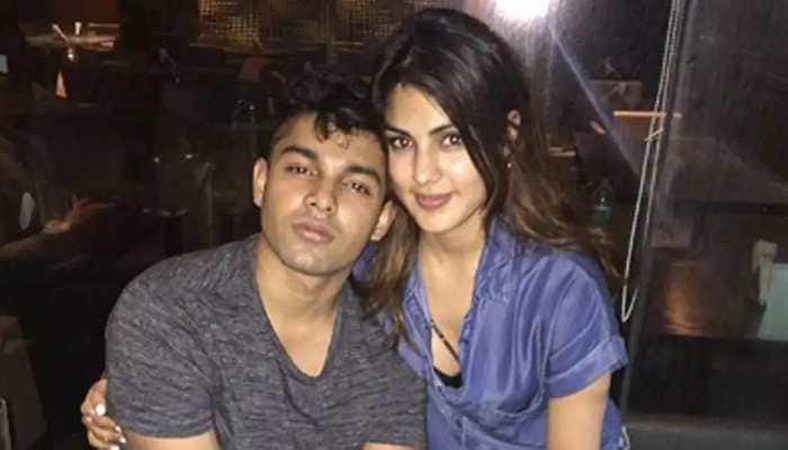 Justice S.V. Kotwal of the Bombay High Court on Tuesday reserved the order in the bail pleas of Bollywood actress Rhea Chakraborty and her brother Showik in a drugs case filed by the Narcotics Control Bureau (NCB). The court completed the hearing of the arguments by the Additional Solicitor General Anil Singh and the siblings` lawyer Satish Maneshinde besides advocate Tareq Sayed for co-accused Abdel Basit Parihar, advocate Subodh Desai for Samuel Miranda, advocate Rajendra Rathod for Dipesh Sawant, and has reserved the order in the matter. Opposing the bail applications, the NCB said that the Chakraborty siblings are “active members of drug syndicate connected with high-society personalities and drug suppliers”, besides her involvement in procuring and financing the drugs, which was revealed in her statement recorded by the NCB. However, Maneshinde strongly denied the NCB`s contentions in his arguments. The NCB also asserted that it had jurisdiction to probe Sushant Singh Rajput`s death-related cases, but at one point said that this case was not related to the actor`s death, or maybe related 5-10 per cent because he was consuming.