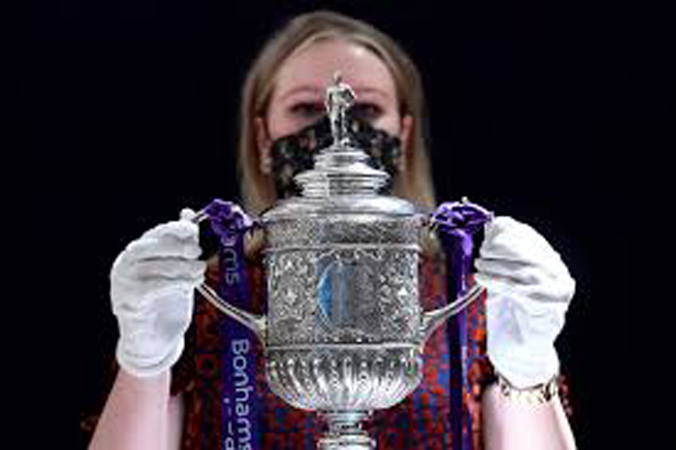 LONDON: West Ham United co-owner David Gold has sold the oldest surviving FA Cup trophy for 760,000 pounds at an auction. Gold bought the trophy, which was the second version of the FA Cup presented to winners of the competition between 1896-1910, 15 years ago for 478,000 pounds during his time as chairman of Birmingham City. The original version of the trophy was stolen in 1895. “The trophy charts the transformation of the game from one dominated by public school players to the popular mass participation sport that it became and remains,” auction house Bonhams said. The cup had been on display in the National Football Museum in Manchester. Sheffield United were the first winners of the new trophy in 1896, defeating Wolverhampton Wanderers 2-1 in the final. Manchester City, Manchester United and Tottenham Hotspur were among the other first-time winners of the trophy.