Iran denied allegations that weapons and military equipment have been transported to Armenia. 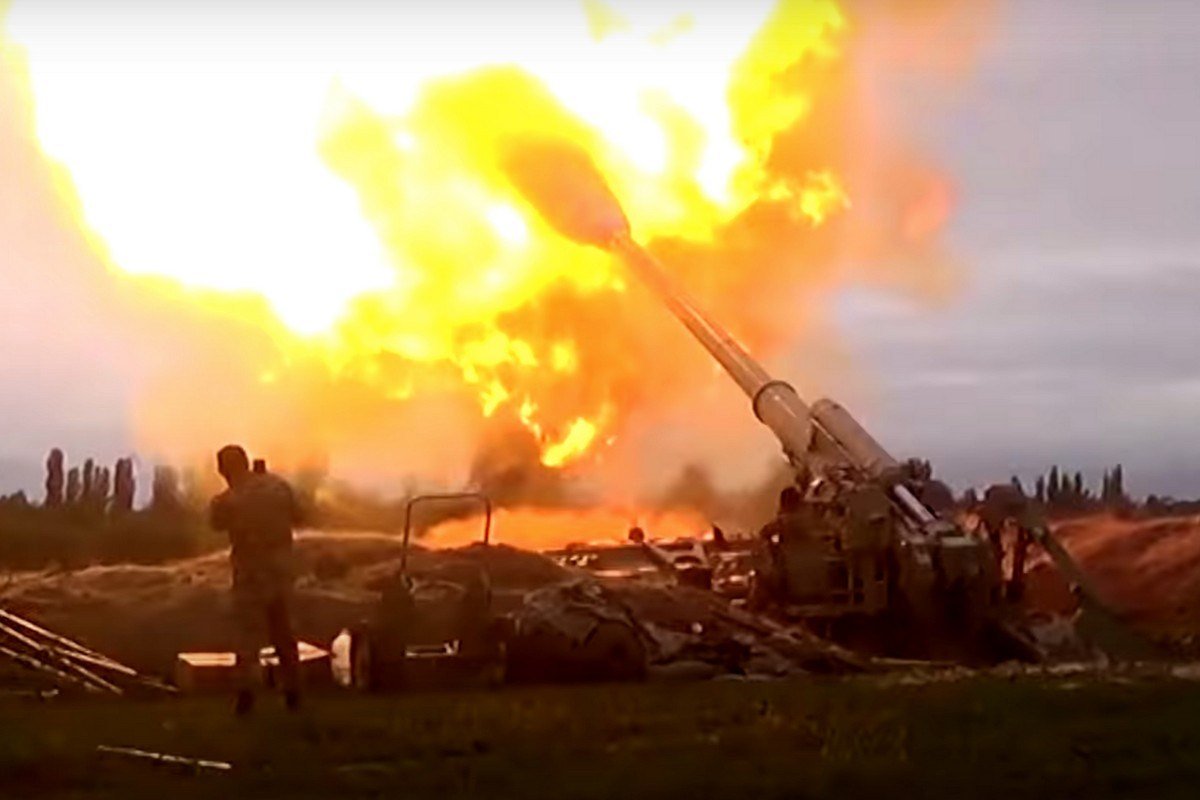 He insisted that the authorities will not allow arms and ammunition to pass through the country, and pointed out that non-military goods are being transported between Iran and its neighbours as usual.

This is a particularly important issue given that, on Sunday, clashes broke out between Azerbaijan and Armenia, after Armenian forces fired on civilian neighbourhoods in its neighbour to the east.

The Azerbaijani Ministry of Defence said that the Armenian attack caused civilian casualties, in addition to significant damage to civilian infrastructure in a number of villages that were subjected to heavy bombardment.

Since 1992, Armenia has occupied about 20 percent of Azerbaijan territory, including the Karabakh region.