Sheikh Nawaf Al Ahmed Al Sabah has been appointed the new Emir of Kuwait after the death of his half-brother. 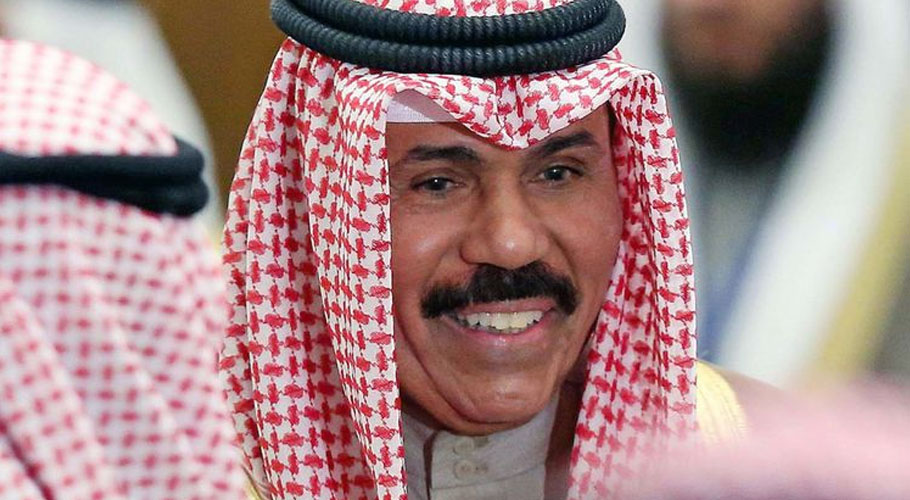 Sheikh Nawaf, 83, was temporarily given some of the Emir’s constitutional duties on July 18 when the Emir was admitted to hospital for medical checks.

Sheikh Sabah ruled Kuwait since 2006 and steered its foreign policy for more than 50 years. The Emir was admitted to hospital on July 18 for medical checks and then, a day later underwent successful surgery.

On July 23, the Emir was flown to the United States to complete his medical treatment. The Emir’s office did not disclose the reason for the surgery or details of what treatment the Emir was going to receive in the US.

According to a state media report, his 83-year-old half brother and crown prince Sheikh Nawaf al-Ahmed is expected to succeed him.

Dubbed as the “dean of Arab diplomacy” Sheikh Sabah had ruled the Arab country since 2006 and had commandeered its foreign policy for the past 50 years.

He earned the title “dean of Arab diplomacy” for his efforts to restore relations with states that had unnerved their weight behind Iraq during Gulf War in 1990-91.

Sheikh Sabah came to power in January 2006 after Emir Sheikh Saad al-Abdullah was deposed on health grounds by the Kuwaiti parliament just nine days into his new role as the Emir.