The federal cabinet has allowed British airline Virgin Atlantic to start direct flights between Pakistan and the United Kingdom. 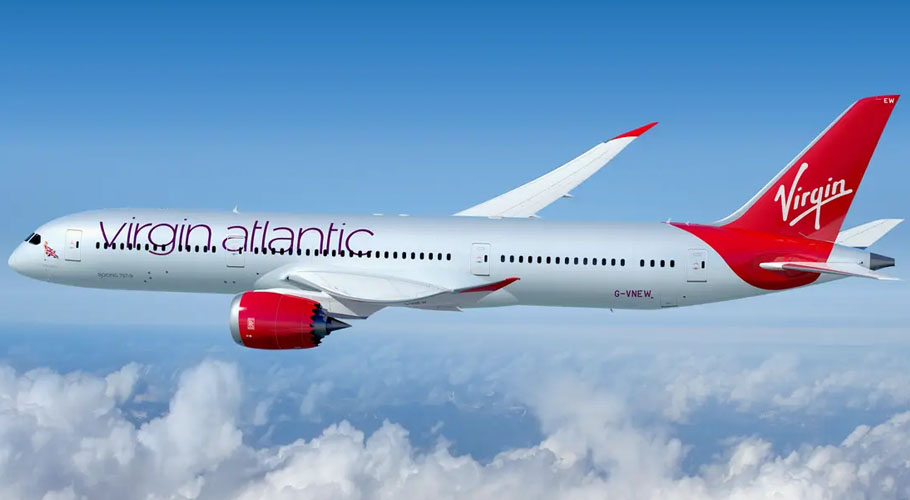 The airline had also announced three routes to Pakistan from the UK from London-Lahore, London-Islamabad and Manchester-Islamabad from December 2020.

According to a schedule, the UK-based airline will operate three flights from December 10 to December 13.

The approval comes after the European Union Aviation Safety Agency (EASA) banned two Pakistani airlines from flying to the bloc for six months, while Britain and the United States have also revoked landing rights for Pakistan International Airlines (PIA).

British Airways had also announced to operate direct flights from Lahore to London Heathrow which were suspended due to the coronavirus pandemic.