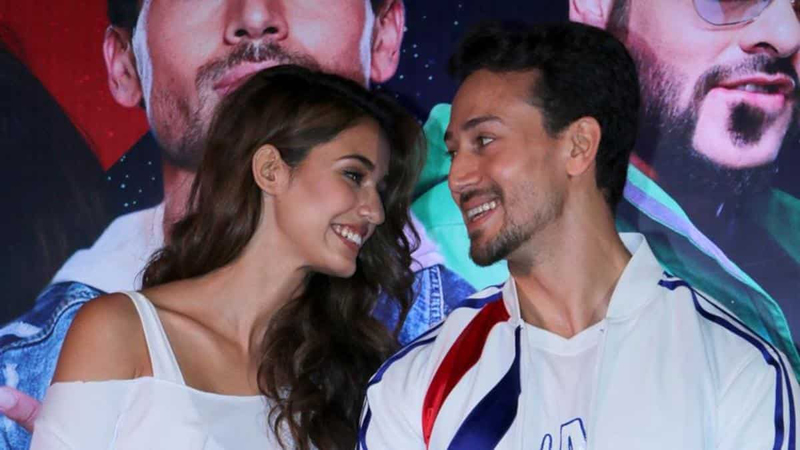 Sharing the video on Instagram stories, Disha wrote, “Insaneee,” and added several heart-eye and applause emojis. Tiger dropped the dance video on Tuesday. The actor made his singing debut with Unbelievable earlier this month. Disha often reacts to his social media posts. In July, she left a fire emoji on his throwback post.

Tiger and Disha were spotted on a Sunday outing mid-September, after several weeks out of the limelight because of the coronavirus lockdown. Although they have never confirmed their relationship, speculation remains as strong as ever.

Back in August 2019, taking part in a QnA session on Instagram, Tiger had said that he was not worthy of her. A user had asked: “Are you dating Disha?” Tiger had replied, “Meri aukaat nhi hai.”

But Disha was more forthright in her answer, during a press event for her film Bharat. Asked whether or not she is dating him, Disha said, “I’ve been trying for so long, it’s been so many years and I’ve been trying to impress him. Now I’ve done this film Bharat where I’m doing all these stunts and I thought maybe he’ll get impressed but no luck. Yeah, we go to eat but that doesn’t mean he’s impressed, not like that like the crush impressed; but he likes everybody’s pictures like that. You must speak to him the next time. He’s shy and I’m shy so nobody’s breaking the ice.”