Mehwish expresses concerns over safety and protection of women 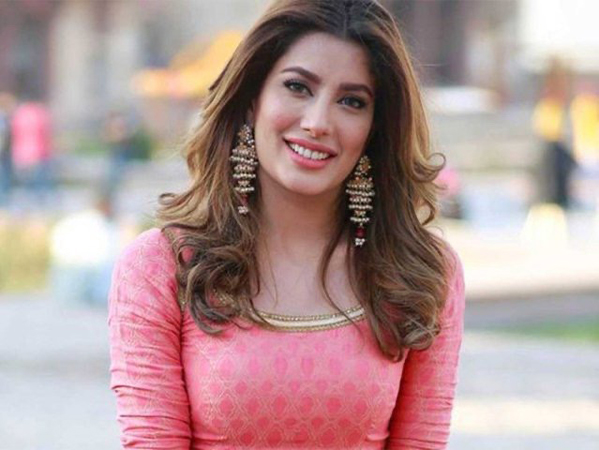 Actress Mehwish Hayat has expressed serious concerns over safety and protection of the women by sharing a video clip from her film “Actor in Law”. Taking to Twitter, Mehwish Hayat has shared the clip of her own in the film in which she became target of “staring” and “bad intention” of a person wearing lawyers’ uniforms and was asking her questions in a courtroom. She wrote: “Sharing a scene from Actor in Law. The fault is not our laws, there is provision to protect & provide security for all women in Pak. It boils down to ‘mindset’ & ‘intent’. Shame that nothing has changed & it’s still as relevant today as it was then. @fahadmustafa26 @nabeelqureshi,”. The women face the same situation of harassment and sexual abuse everywhere in the country even after so many laws were introduced for the safety and protection of the women. The recent incident of gang rape with a woman at Lahore Motorway in precinct of Gujjar police was just an example.