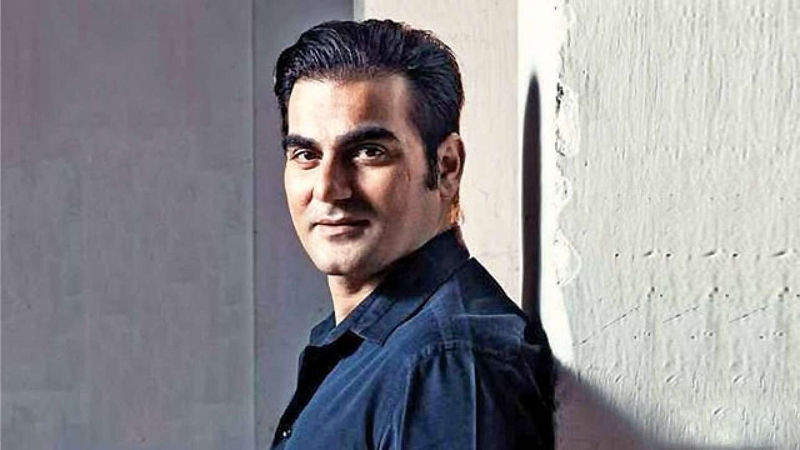 Actor and producer Arbaaz Khan has filed a defamation case in a civil court in Mumbai after defamatory claims were made in posts and online videos, alleging his involvement in the recent deaths of actor Sushant Singh Rajput and his manager Disha Salian.

On September 28, the court had asked defendants Vibhor Anand and Sakshi Bhandari, and unknown defendants – namely John Doe / Ashok Kumar – to withdraw, recall or take down defamatory content published directly or indirectly by any of them. This content also included all posts, messages, tweets, videos, interviews, communications and similar correspondence to the defamatory content in relation to Arbaaz Khan or his family members on all public domains and social media platforms including Twitter, Facebook, YouTube and other mediums and bot.

The erroneous portrayal in the posts included saying that the actor-producer had been arrested and taken into unofficial custody of CBI.

Earlier this year, filmmaker Abhinav Kashyap, who had directed Dabangg, had taken to Facebook to accuse Arbaaz and his family and said that they had “sabotaged” his career after his directorial Dabangg released in 2010. The film, starring Salman and Arbaaz, was a massive hit. Kashyap has said he had faced “gaslighting, exploitation and bullying first hand” at the hands of the Khan family and alleged that it all affected his mental health. The filmmaker had spoken about his personal experience in light of the insider-outsider debate in the aftermath of Sushant’s death. He had added how this incident “brings to the forefront a much bigger problem of what many of us have been dealing with”.

Kashyap had written: “The reason I moved out of making Dabangg 2 ten years ago is because Arbaaz, in collusion with Sohail Khan and family, was trying to take control of my career by bullying me. Arbaaz sabotaged my second project with Shree Ashtavinayak Films that I was signed up with by personally calling their head Mr Raj Mehta and threatening him with dire consequences if they made a film with me…”