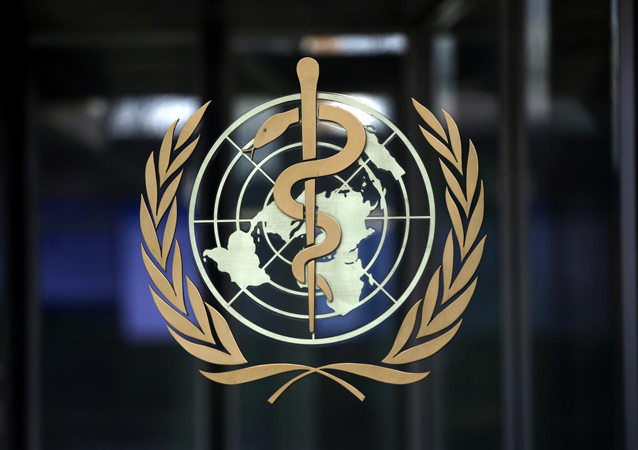 World Health Organisation (WHO) chief Tedros Adhanom Ghebreyesus has once again praised Pakistan’s response to the coronavirus, saying the country managed to fight the pandemic while allowing its economy to pick up as the country stabilises.

In an op-ed in the British online newspaper The Independent, Tedros noted that Pakistan had deployed the infrastructure built over many years for polio to combat Covid-19. “Community health workers who have been trained to go door-to-door vaccinating children against polio have been redeployed and utilised for surveillance, contact tracing and care,” he wrote.

He said this strategy had “suppressed the virus so that, as the country stabilises, the economy is also now picking up once again”. Pakistan’s response reinforces “the lesson that the choice is not between controlling the virus or saving the economy; the two go hand-in-hand”, the WHO chief added.

Besides Pakistan, Tedros picked out certain other countries for praise, notably Thailand, Italy and Uruguay, for their handling of the pandemic. He said the grim milestone of one million Covid-19 deaths should spur the planet into fighting back against the disease, insisting that it was “never too late to turn things around”.

Tedros said there were encouraging signs of hope, citing vaccine candidates in final-stage trials. And he said that while the world awaited scientific breakthroughs, the new coronavirus could be effectively contained through proven public health measures. “One million people have now been lost to Covid-19 and many more are suffering because of the pandemic,” he wrote. “This milestone is a difficult moment for the world but there are glimmers of hope that encourage us now and in the near future. No matter where a country is in an outbreak, it is never too late to turn things around.”