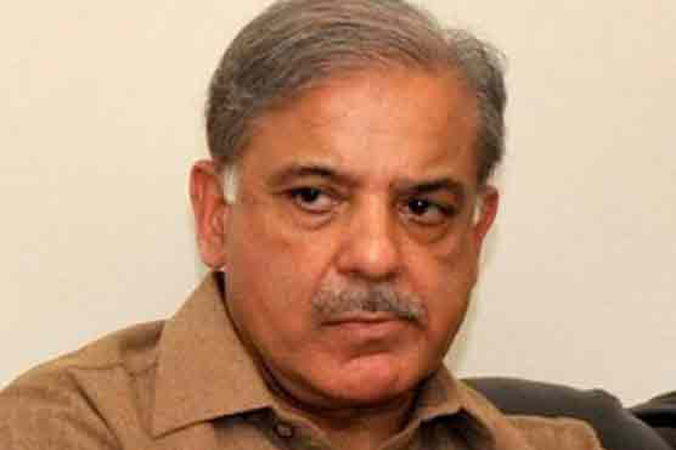 Shahbaz denied any wrongdoing and argued his case himself in the court. Following the arguments, Judge Jawad-ul-Hasan accepted NAB’s request and ordered for Shahbaz to be presented in the court again on October 13.

Earlier, the opposition leader in the National Assembly, who spoke to the media after arriving at the court, said that his party will fight the ‘NAB-Niazi nexus’.

On Monday, NAB had arrested the former Punjab chief minister after the Lahore High Court (LHC) rejected his interim pre-arrest bail. The anti-graft body has claimed that the assets of Shahbaz’s family ballooned from Rs2 million to Rs7 billion in the last 30 years, which they have failed to justify. This was detailed by the NAB in a document, which showed that in 1990, the opposition leader’s declared assets were worth Rs2.121 million which had grown to Rs7,328 million by 2018. The NAB stated that in the year 1990, Shahbaz had declared his net assets at Rs2.121 million, whereas his net assets (including the assets of his minor children) had increased to Rs14.865 million in the year 1998.

The anti-corruption watchdog alleged that the PML-N president, in connivance with his co-accused family members, benamidars, front men, close associates, employees and money changers, developed an organised system of money-laundering for the accumulation of assets disproportionate to his known sources of income to the tune of Rs7,328 million. After holding the public office (mostly during the years 2008 and 2018 when Shahbaz was the chief minister Punjab), his family acquired assets worth Rs 7,328 million, the NAB added.