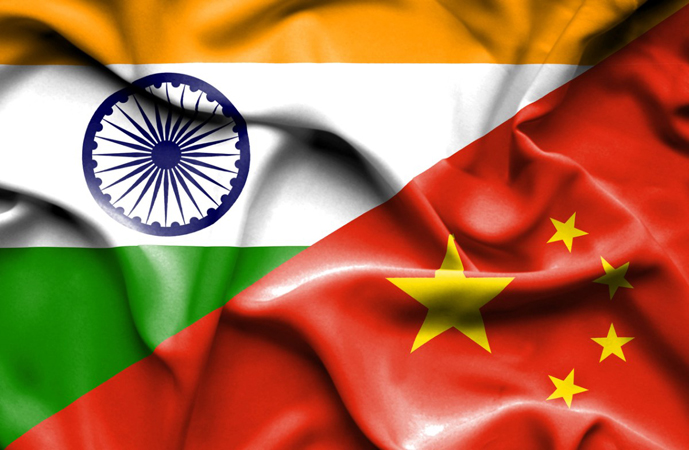 China on Tuesday said that it had not recognized the Union Territory of Laddakh illegally established by India and is opposed to conducting infrastructure development for military purposes in the border areas.

“China has not recognized Union Territory of Ladakh illegally set up by the Indian side. We are opposed to conducting infrastructure development for military purposes in the border area,” Chinese Foreign Ministry’s Spokesperson Wang Wenbin said during his regular briefing in response to construction of roads by Indian authorities along the border.

He said that based on the two sides consensus, no side should engage in the border areas in any activities that might complicate the situation to avoid undermining two sides efforts to ease the situation. To yet another question, he dismissed the reports that China had already carried out massive development of infrastructure on its side of the Line of Actual Control (LAC) as well as Indian claim that it was catching up laying road network in its side.

He said, first, some institutions once released the so-called information on new military bases or facilities China had built on its side. Such reports were completely false. They were driven by ulterior motives. Second, “China consistently and strictly abides by the agreements signed with the Indian side.”

“We are committed to maintaining peace and stability along the border with India and at the same time, we firmly safeguard our sovereignty, territorial integrity and security,” he added.

Wang remarked that for a long time, the Chinese side had been conducting activities on the Chinese side of the LAC and they had always complied with relevant agreements. “We hope the Indian side will work for the same purpose, together with China to achieve the cooling of temperature on the ground and to prevent adding complex factors to the two sides’ concerted efforts to ease the situation,” he added.