PM hopes Afghan leadership to work together for peace 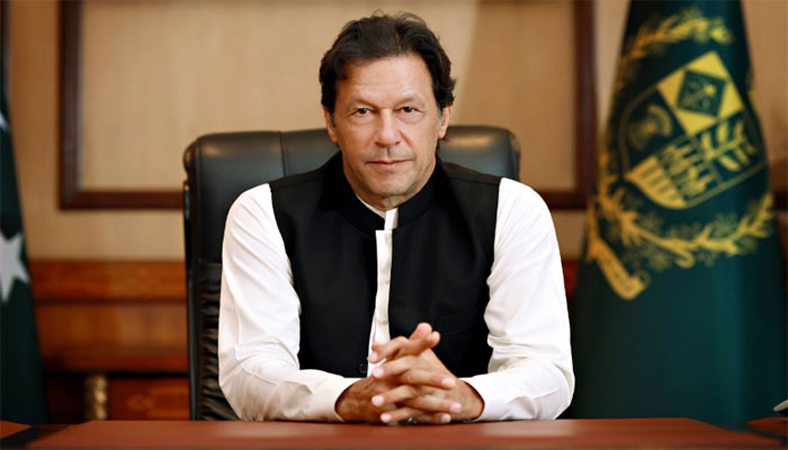 Commending the start of the Intra-Afghan negotiations in Doha on September 12, Prime Minister Imran Khan Tuesday expressed the hope that Afghan leadership would seize this historic opportunity to work together constructively and secure an inclusive, broad-based and comprehensive political settlement.

He underscored that all Afghan parties must work for reduction in violence leading to ceasefire.

The prime minister reiterated his longstanding position that there was no military solution to the conflict in Afghanistan and that a political solution was the only way forward.

He also expressed gratification that the international community had come to recognize this stance and also acknowledged Pakistan’s positive role in facilitation of the Afghan peace process. The US-Taliban Peace Agreement was a major step forward in these endeavours.