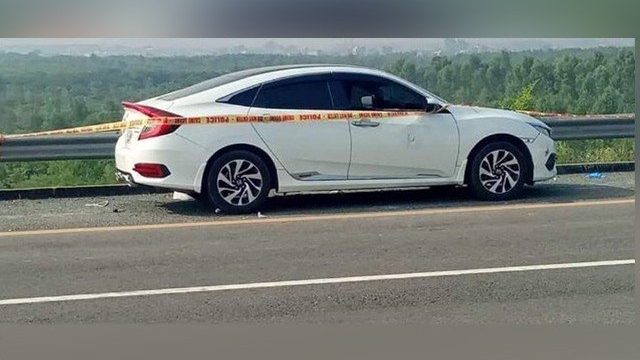 LAHORE: The victim in the much-hyped motorway gang rape incident has agreed to come forward and record her statement albeit, through a telephonic call, reports suggest.

Reports further suggest the woman has also agreed to identify one of the suspects, Shafqat Ali, who was arrested from Depalpur, Okara on Sept 15.

The police have however failed thus far in arresting the main culprit, Abid Ali Malhi. Some 26 teams of various law enforcement agencies are in the field for his arrest.

The police sources say raids are being conducted in Lahore, Sheikhupura, Kasur, Sahiwal and Nankana Sahib to arrest Malhi.

Some five relatives of Malhi, including his wife, remain in police custody for investigation.