NAB to summon Maulana Fazl in assets beyond means inquiry 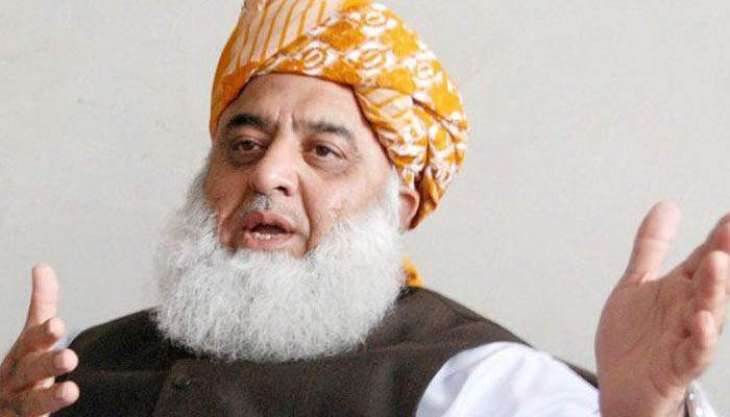 ISLAMABAD: The chief of Jamiat-e-Ulema e Islam-Fazl (JUI-F) Maulana Fazlur Rehman would be summoned to appear in National Accountability Bureau (NAB), Khyber Pakhtunkhwa (KP) to narrate his side of the story about alleged corruption charges against him in assets beyond means inquiry case as required by law, said a NAB spokesman.

Earlier, NAB had asked JUI-F chief to appear before the additional director (AG) of NAB Peshawar on October 1 to answer allegations that he owned assets beyond known sources of income.

“He has been issuing fatwas in favour of corrupt rulers during his tenure. The PTI will not be intimidated by Maulana’s such statements. Maulana’s incitement of workers by sitting with Ghafoor Haideri is a failed attempt to intimidate the government and institutions,” he said in a statement.

Furthermore, Mughal remarked Maulana will give an account of the billions of rupees of wealth and assets he has. The PTI leader added all the opposition leaders should bring the assets and current assets before coming to power before the nation.