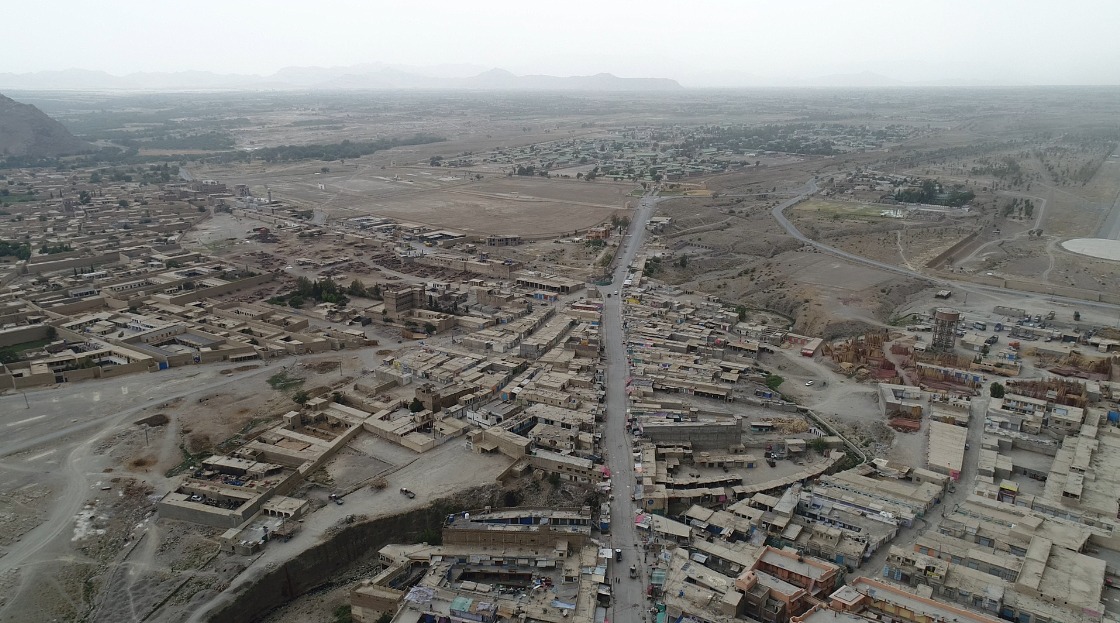 The situation over three years in former FATA, after it was merged into Khyber Pakhtunkhwa, still lack basic faculties. The merge was meant to empower millions who lived there. Instead it has left the masses of former FATA uncertain and worried about their future

After pace of reforms in the former Federally Administered Tribal Areas (FATA), which once served as a main theater for the global war on terrorism. Amid crackdowns on dissent, the impoverished region is caught in limbo waiting for its former draconian governance regime to be replaced

According to the documents available on media, the seven newly merged tribal districts with Khyber Pakhtunkhwa has 1.4 million people without facility of water, 2.2 million without health facilities and 40 percent of the population without electricity.

The document revealed that there are only two colleges for girls in merged districts of Khyber Pakhtunkhwa while there is no educational institution for girls in 122 councils whereas most of the institutes are inactive.

According to the report, the Local Government Department has divided 25 tehsils of 7 districts into 702 Villages and Neighborhood Councils while there is no post office in 10 and no vegetable market in 14 tehsils across tribal districts of Pakistan.

In 2007, Pakistan launched a series of military operations to retake control of the tribal areas from Tahreek Taliban Pakistan (TTP) and groups allied to it. Thousands of armed fighters died as did hundreds of soldiers in the fight to eradicate terrorism from the region of Pakistan

In May 2018, the Pakistani government merged the tribal areas with the province of Khyber Pakhtunkhwa, an integration long-awaited by many who were hoping their lives would improve once they became full citizens of Pakistan

The move aimed to grant millions of inhabitants with their due rights, to make development after military operations and to restore peace in a region partly controlled by the Taliban and Al-Qaeda for more than a decade

On contacting to Maaz Khan, who is a local journalist in Bajur district said that over the past few months, Pakistan Tahreek Insaaf government has taken several steps towards development of the region, including the announcement of local body elections, training of law enforcement agencies, Sehat Insaf Card Scheme, provincial elections, appointment of judges for tribal districts and so on.

The tribal journalist further elaborates that these steps are commendable, they have yet to materialize in the eyes of FATA’s residents. However, the hasty execution of the merger has created a divide between expectations and reality, Khan added

The tribal journalist think that merger may given a glimpse of hope to much of FATA people but the fact remains that until groundwork is done to make up for decades of underdevelopment and isolation, the lives of the tribal people will remain in limbo.

The tribal journalist suggested government that if the current leadership do not focus on the development of tribal after merger then the frustrations among people will continue breeding, potentially fueling the Pashtun Spring, which has gained new momentum through FATA’s young activists, Khan concluded.

Since, Pakistan Tahreek Insaaf (PTI) government came into power in the country their government has committed to establish peace and to uplift the region. Serval times, the government representative visited and lauded on media that the PTI-led government is committed to developing Fata at par with the rest of the country.

In march 2018, the PTI led government announced to spend over Rs100 billion annually for 10 years in the newly-merged tribal districts of Khyber Pakhtunkhwa. However, the government has spent hundreds of billions of rupees during the past almost two decades in erstwhile Fata which was poorly managed and ill-equipped infrastructure does not respond to the needs of the local population.

The Budget documents obtained from archives center in secretariat for the merged districts show that the erstwhile Federally Administered Tribal Areas (FATA) hardly spent Rs18 billion during the first 11 months of the financial year 2019-20, it had spent Rs17 billion in the last month of the FY20

Moreover, the finance department of Khyber Pakhtunkhwa showed an expenditure of around Rs17 billion in erstwhile FATA during June 2020, the last month of FY20, despite the fact that it had hardly spent Rs18 billion in the area during the first 11 months

He further disclosed government plan elaborated that the Pakistan Tahreek Insaaf led government has plan to build roads in the region and carry out other developmental works for uplift of the region. He stated that the government is also devising strategy to promote tourism and trade in tribal areas that would benefit not only the people of the region but also improve economy.

The current government premier by Imran khan has devising strategy to promote tourism and trade in the region said that the planning ministry has been instructed to provide funds while border markets are also being set-up to provide opportunities to locals.

The premier highlighted that enemies of the country were trying to stoke anarchy in the tribal districts and they are opposed to the merger of the districts with K-P, hence, the government will leave no stone unturned in regards to development in the region.

The PM said that earlier, people from tribal zone used to travel to other areas to find work but soon they will get opportunities to find work in their hometown.

Earlier on Monday, Imran Khan also visited Mohmand District, where he spoke on the occasion said that all provinces had promised that three percent of the NFC Award will be given for development of tribal districts. However, he regretted, only KP has given its share while the other provinces are yet to allocate its share of funds for the purpose.