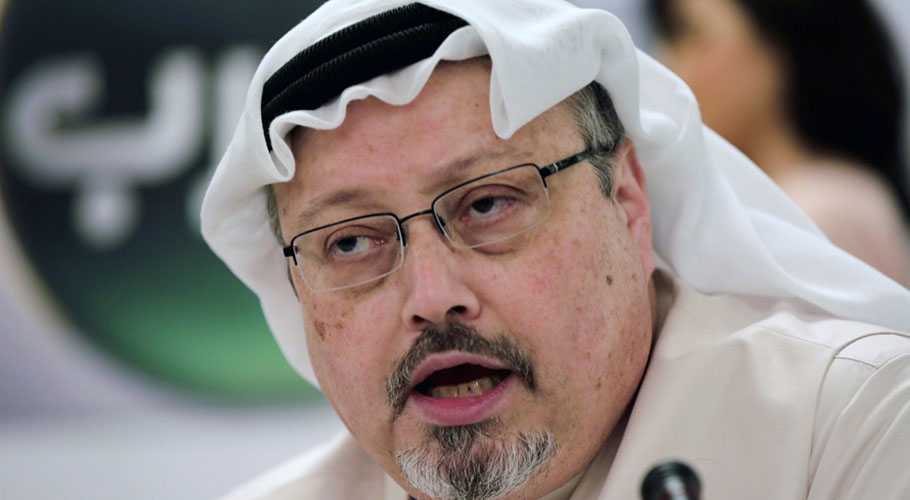 Istanbul prosecutors are seeking life imprisonment for two of the suspects and up to five years in jail for the remaining four, a Turkish news agency reported.

Khashoggi was killed and dismembered at the kingdom’s consulate in Istanbul on 2nd October 2018, in a case that tarnished the reputation of Crown Prince Mohammed bin Salman. Khashoggi went inside the consulate to obtain paperwork for his marriage to Turkish fiancee Hatice Cengiz.

The six Saudi suspects, indicted just days ahead of the second anniversary of the journalist’s death, are not in Turkey and would be tried in absentia.

In September, a Saudi court overturned death sentences handed down to five defendants after a closed-door trial in Saudi Arabia last year, sentencing them to 20 years in prison instead.

Two of the suspects, a vice consul and an attache, were facing life jail sentences for premeditated murder with monstrous intent, the broadcaster said.

“The Saudi prosecutor performed one more act today in this parody of justice,” Agnes Callamard, the UN special rapporteur on extrajudicial executions, said at the time. “But these verdicts carry no legal or moral legitimacy.”

Turkish President Recep Tayyip Erdogan has said the order to murder Khashoggi came from “the highest levels” of the Saudi government but has never directly blamed Prince Mohammed.