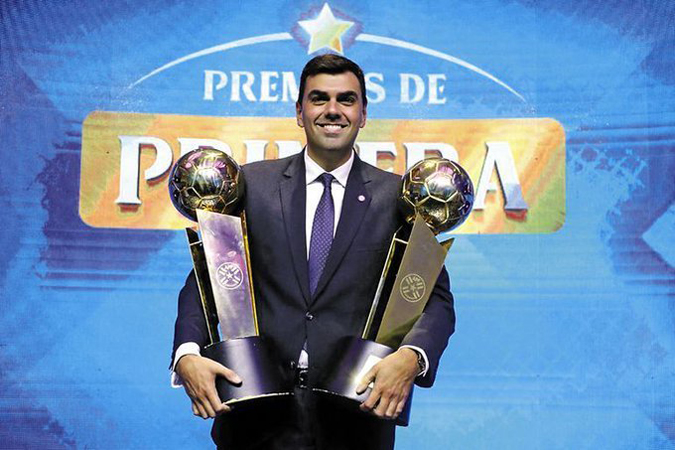 ASUNCION: The president of Paraguayan club Olimpia, one of the most successful in South America, has been banned for life from football after being found guilty of match manipulation, global soccer body FIFA said on Monday. FIFA said that Marco Trovato, who has held the position since 2014, also failed to collaborate during disciplinary proceedings. FIFA said the decision was related to “a series of matches that took place between 2018 and 2019” although it did not say which matches were involved or which competitions they were played in. Trovato was also fined 100,000 Swiss francs ($107,921), FIFA said. Olimpia have won the South American Copa Libertadores three times and the Paraguayan championship on a record 44 occasions.