* He further disclosed that he is currently working on two projects, but did not give additional details 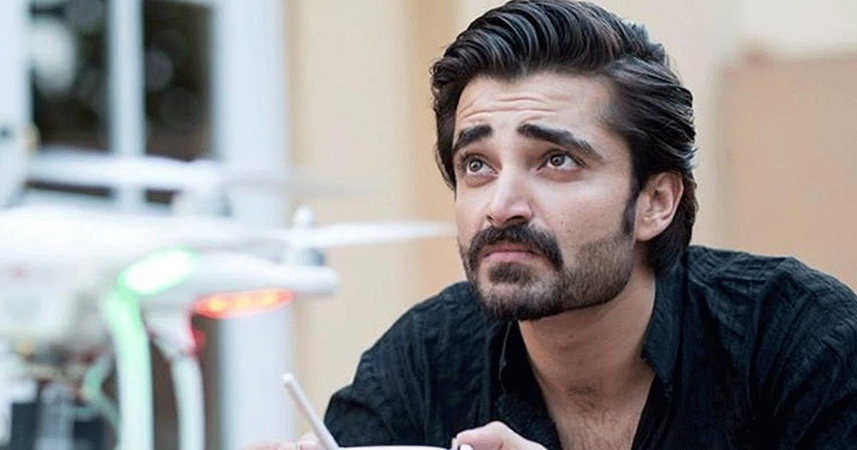 After a long break of one year, Pakistan film and TV star Hamza Ali Abbasi has announced his return to acting with his two projects.

The Pyare Afzal actor recently appeared in an online show with host Ahmed Ali Butt where he revealed that he is planning for a comeback on TV screen.

When asked by the host, Hamza Ali Abbasi told the viewers that he temporarily took a break from acting a year back.

He further disclosed that he is currently working on two projects, but did not give additional details.

Last year in a video message, Abbasi had announced to quit acting, vowing to spend his life to spread the message of Islam.

Later, he clarified that he just took a long break from acting and hadn’t quit entirely.