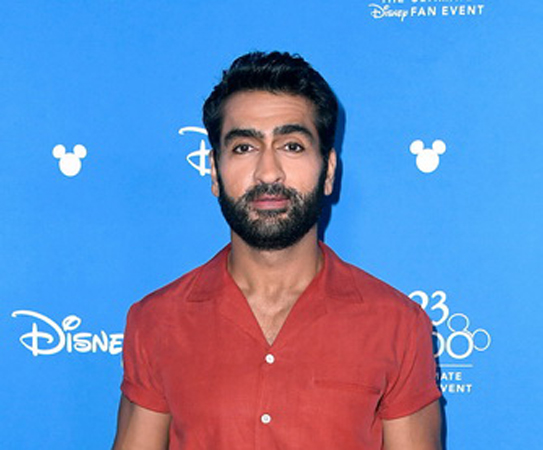 Kumail Nanjiani on Sunday praised Dwayne Johnson aka The Rock after the latter shared a message related to upcoming US presidential election.

The Rock, in a video message, announced to support Joe Biden and Kamala Haris in the election while admitting that he had supported both Republicans and Democrats in the past.

Kumail retweeted The Rock’s video message and said, “This is pretty awesome. He’s the biggest movie star in the world and he’s sticking his neck out there. Would have been much easier for him to just say nothing. Respect.”