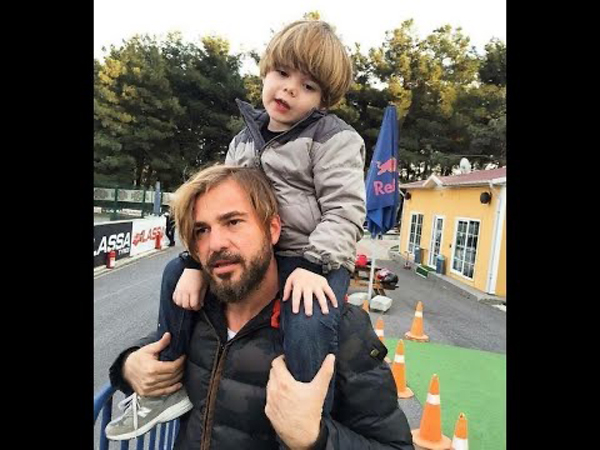 The proud father turned to Instagram and shared two short video clips of his son riding the children’s dirt bike.

He captioned one of the videos with son’s name “Emir” and a number one winning cup emojis.

The endearing post has won the hearts of the fans of Engin Altan, who portrays the titular role in Turkish historical drama series Dirilis: Ertugrul.

Earlier, the Dirilis: Ertugrul actor had turned to Instagram and shared his adorable photo in a black three-piece suit. In the picture, the actor could also be seen holding black mask in his hands.

Altan looked dashing in the latest photo, which has gone viral on the internet shortly after he shared in his Instagram story.