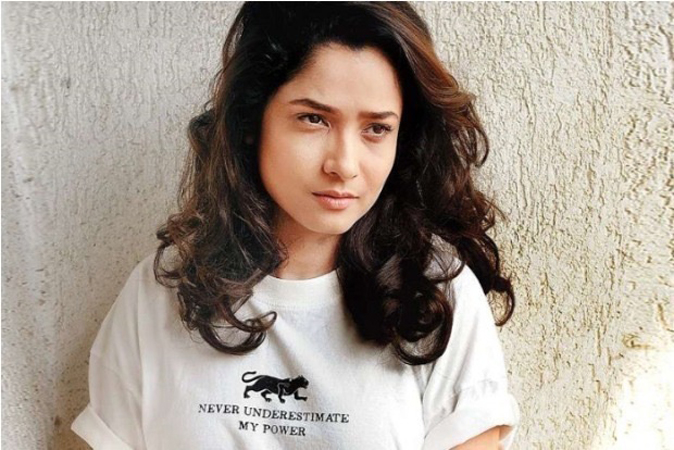 Actress Ankita Lokhande has shared an emotional note for her father Shashikant Lokhande, who was hospitalised a week ago.

Along with the post, Ankita shared a happy picture with her dad and mother Vandana Phadnis Lokhande and expressed gratitude to them.

“I don’t know what and how to express what you mean to me, Maa and Paa. I’m what I’m all because of you. Thank you so much for everything. I’m very very proud to be ur daughter. Me and Arpan are very lucky to have parents like you,” read an except from the actress’ post shared on Daughter’s Day.

For her father, Ankita wrote, “Get well soon, Paa, and come home soon. I love you to the moon and back. Happy Daughter’s Day to me and to all the daughters in the world. Parents are priceless.”

Ankita Lokhande has been quite active on social media these days. She also firmly stood by actor Sushant Singh Rajput’s family after his death. She has been part of several online campaigns hosted by Sushant’s sister Shweta Singh Kirti in the actor’s memory.

Just recently, she featured in headlines a hard-hitting post on karma after Sushant’s actress girlfriend Rhea Chakraborty was arrested in a drugs conspiracy case linked to Sushant’s death. Meanwhile, Sushant Singh Rajput and Ankita Lokhande dated for six years. They fell in love on the sets of their hit TV show ‘Pavitra Rishta’.