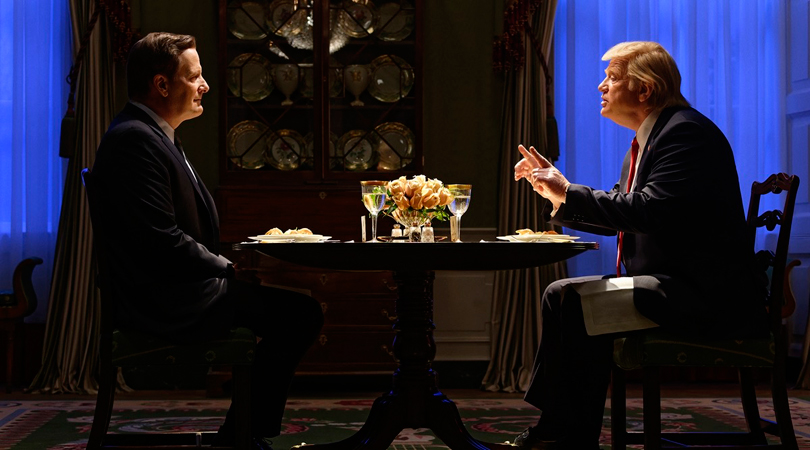 I was dubious about the CBS miniseries The Comey Rule, mainly because it seemed like it was going to be too soft on its hero, James Comey. It did not help that the creator Billy Ray used Comey’s own book (A Higher Loyalty) to write the script. It all seemed one-sided. While I still do not wholly believe the narrative it propounds — that Comey was trying to do the right thing, and did not intend what happened — The Comey Rule does mount a strong, eloquent defence in favour of the former director of Federal Bureau of Investigation. And also, it excels in the entertainment aspect. It is a downright absorbing dramatisation of those fateful months surrounding the 2016 US Presidential Election. James Comey is a man who has been hated by both Democrats and Republicans for two different reasons. Under him, the FBI reopened an investigation into Hilary Clinton’s use of a private server for official email communication two weeks before the election.