Threat to evacuate US diplomats from Iraq raises fear of war 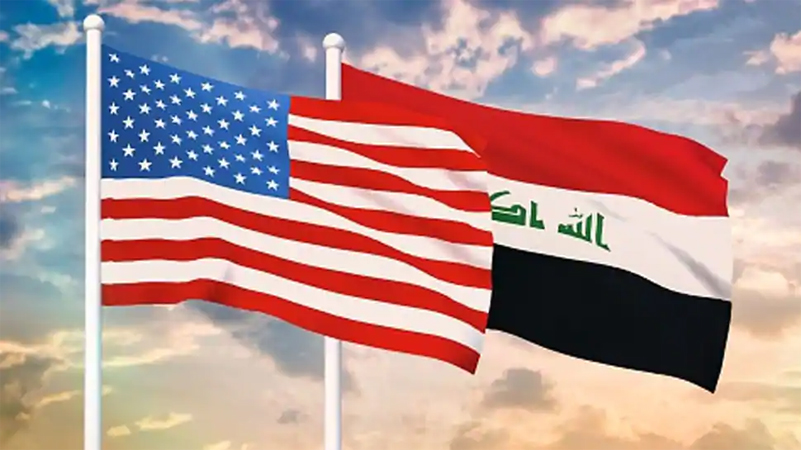 Washington has made preparations to withdraw diplomats from Iraq after warning Baghdad it could shut its embassy, two Iraqi officials and two Western diplomats said, a step Iraqis fear could turn their country into a battle zone.

Any move by the United States to scale down its diplomatic presence in a country where it has up to 5,000 troops would be widely seen in the region as an escalation of its confrontation with Iran, which Washington blames for missile and bomb attacks.

That in turn would open the possibility of military action, with just weeks to go before an election in which President Donald Trump has campaigned on a hard line towards Tehran and its proxies. Secretary of State Mike Pompeo threatened to close the embassy in a phone call a week ago to President Barham Salih, two Iraqi government sources said. The conversation was initially reported by an Iraqi news website.

By Sunday, Washington had begun preparations to withdraw diplomatic staff if such a decision is taken, those sources and the two Western diplomats said.

The concern among the Iraqis is that pulling out diplomats would be followed quickly by military action against forces Washington blamed for attacks.