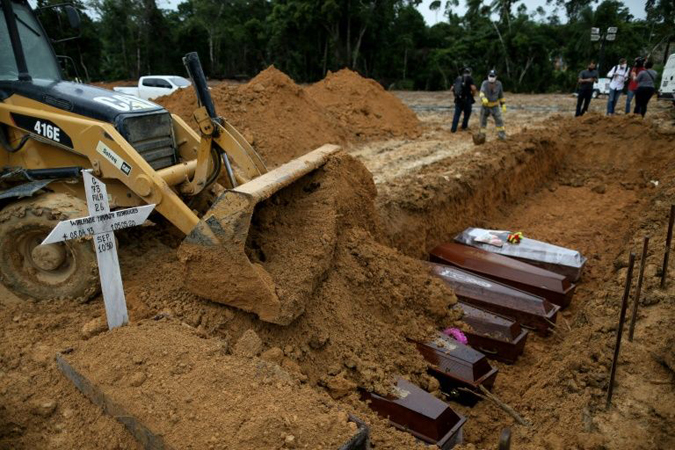 More than one million people have died from coronavirus, according to an AFP toll, marking a grim milestone in the spread of the disease that has ravaged the world economy, inflamed diplomatic tensions and upended lives from Indian slums to New York City.

In the nine months since the virus was first detected in the Chinese city of Wuhan, schools, businesses, live entertainment, and international travel have been upended by strict stay-at-home measures designed to curb the contagion.

Drastic controls that put half of humanity — more than four billion people — under some form of lockdown by April at first slowed the spread, but since restrictions were eased, infections have soared again.

By 1600 GMT Monday, the disease had claimed 1,002,432 victims from 33,178,275 recorded infections, according to an AFP tally collected from official sources by journalists stationed around the world, and compiled by a dedicated team of data specialists.

The United States has the highest death toll with more than 200,000 fatalities, followed by Brazil, India, Mexico and Britain. Behind the figures lie millions of lives shattered by an illness that still holds many mysteries and which cannot yet be effectively treated or prevented, despite a global race to develop drugs and a vaccine.

For Italian truck driver Carlo Chiodi, the global mortality statistics include both his parents, whom he lost within days of each other. “I saw my father walking out of the house, getting into the ambulance, and all I could say was ‘goodbye’,” Chiodi, 50, told AFP. “I regret not saying ‘I love you’ and I regret not hugging him.”

With new cases again surging worldwide, governments have been forced into an uneasy balancing act: virus controls slow the spread of the disease, but they hurt already reeling economies and businesses.