Nearly 280,000 US schoolchildren have had coronavirus: study 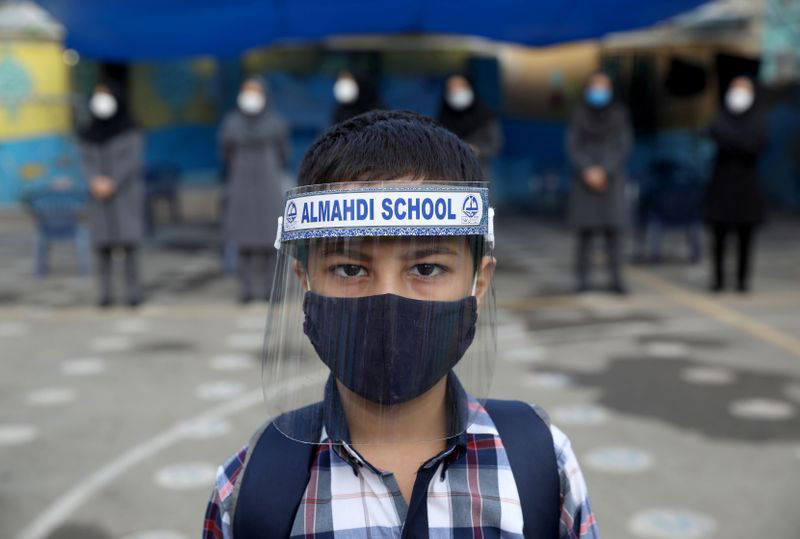 Almost 280,000 school-aged children were infected with the novel coronavirus between March 1 and September 19, according to detailed data released Monday in a report by the US Centers for Disease Control and Prevention (CDC). The figure accounted for roughly four percent of the total US caseload over this period, with children aged 12-17 approximately twice as likely to be infected as those aged 5-11. The rate of new cases rose steadily during the spring and then shot up over the summer, peaking on July 19 with an average weekly incidence of 37.9 per 100,000. The new cases then plateaued for several weeks before declining in late August — though it appears they are now rising again towards summer levels. The authors wrote that the data helped establish a baseline for monitoring trends of Covid-19 infection as some schools return to in-person learning now and in coming months.