* An expert in trade and commerce, Nong Rong is likely to take charge next month 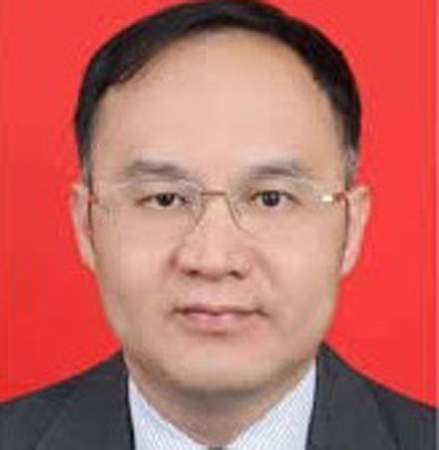 Officials told Gwadar Pro on Monday that Pakistan is optimistic that the new envoy will set new goals as he takes charge in Islamabad. “Ambassador Yao Jing (who completed his tenure in Pakistan) played a wonderful role and his term is a success from all angles. Now Ambassador Nong Rong is coming and we are expecting him to focus on trade, business, and CPEC,” said a close aide to Prime Minister Imran Khan.

Nong Rong, Head of Ethnic Affairs Commission of the Guangxi Zhuang Autonomous Region, has been nominated as the new envoy. Nong Rong once worked in the office of the Foreign Trade and Economic Cooperation Department, the ASEAN countries, and Hong Kong, Macao, and Taiwan Divisions of the Department of Commerce of the Guangxi Zhuang Autonomous Region. He served as Assistant Secretary-General of the Secretariat of the China-ASEAN Expo. Nong Rong is an expert in trade and commerce. One of his main aims will be to promote the CPEC under the Belt and Road Initiative (BRI).

Officials from the Chinese embassy in Islamabad told Gwadar Pro that the new envoy was expected to arrive in October. “It depends on flights. He is likely to take charge in the upcoming month (October).”

Another Pakistani government official said Pakistanis took every Chinese ambassador as a brother, not a diplomat. “Nong Rong will be treated as our brother as was Yao Jing. This is our policy for all the times to come. We know Nong Rong is an expert and will help boost the trade, business and will also look after the CPEC well,” he remarked.

Nong Rong is not the only political or non-career diplomat appointee. In the 1950s, General Geng Biao too was a political appointee when Chairman Mao sent him as the Chinese ambassador to Pakistan. Known as the chief architect of China-Pakistan relations, General Geng Biao had arrived in Pakistan when General Ayub Khan was in power. Chairman Mao had reportedly asked Geng Biao about opening a new route to China from its western borders into Pakistan. He is famously quoted as saying: “Look after Pakistan. It is China’s window to the west.” The idea was well-received in Pakistan and eventually led to the construction of the Karakoram Highway, passing through Azad Jammu Kashmir.

The majority of the Pakistanis are convinced the ‘all-weather friend’ and Iron Brother has always helped Pakistan come out of crises. CPEC is a beneficial connection among Pakistan, China, and the Central Asian countries with a highway connecting Kashgar to Khunjerab and Gwadar. In southern Pakistan, Gwadar Port will serve as the trade nerve center, officials added.