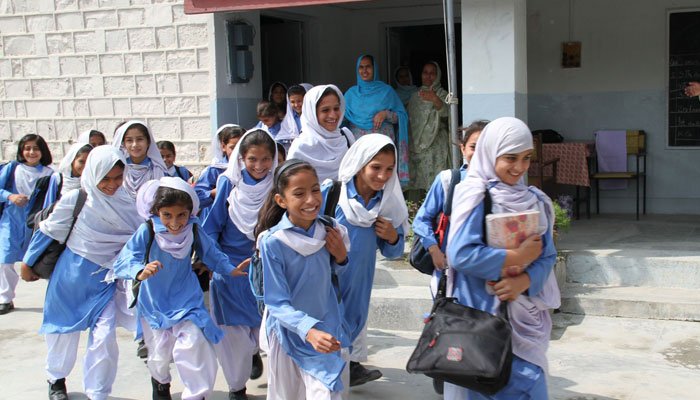 QUETTA: Balochistan government spokesperson Liaquat Shahwani on Monday said that the provincial government has decided to delay the reopening of primary schools, scheduled to resume on Sept 30, by 15 days in view of rising coronavirus cases.

The proposal, he said, will be presented in a National Command and Operation (NCOC) meeting on Tuesday.

The development on the heel of an announcement made by Minister for Education Shafqat Mehmood last week that primary schools in the country would be reopened pending a final review in the NCOC meeting on Sept 29 (Tuesday).

Shahwani had previously warned of a rising coronavirus trend in the province, saying cases in Balochistan had nearly tripled since August.

“Almost the same number of cases were reported in September as in May. That was around the time [Balochistan] saw a spike in cases. The flow of people in hospitals increased and we had to impose a lockdown. It was a hard experience,” he said Saturday.

“Our cases have nearly tripled since August. Data suggests cases are increasing and there is a danger that they will further increase in winter. The hospital flow has not increased yet but if it does, we may be heading towards the same situation as in May.”