Donald Trump paid no income tax in 10 of last 15 years: US newspaper

US newspaper The New York Times claimed in a report on Sunday that President Donald Trump paid only $750 in federal taxes in the year he campaigned (2016) and in the first year after becoming president (2017). 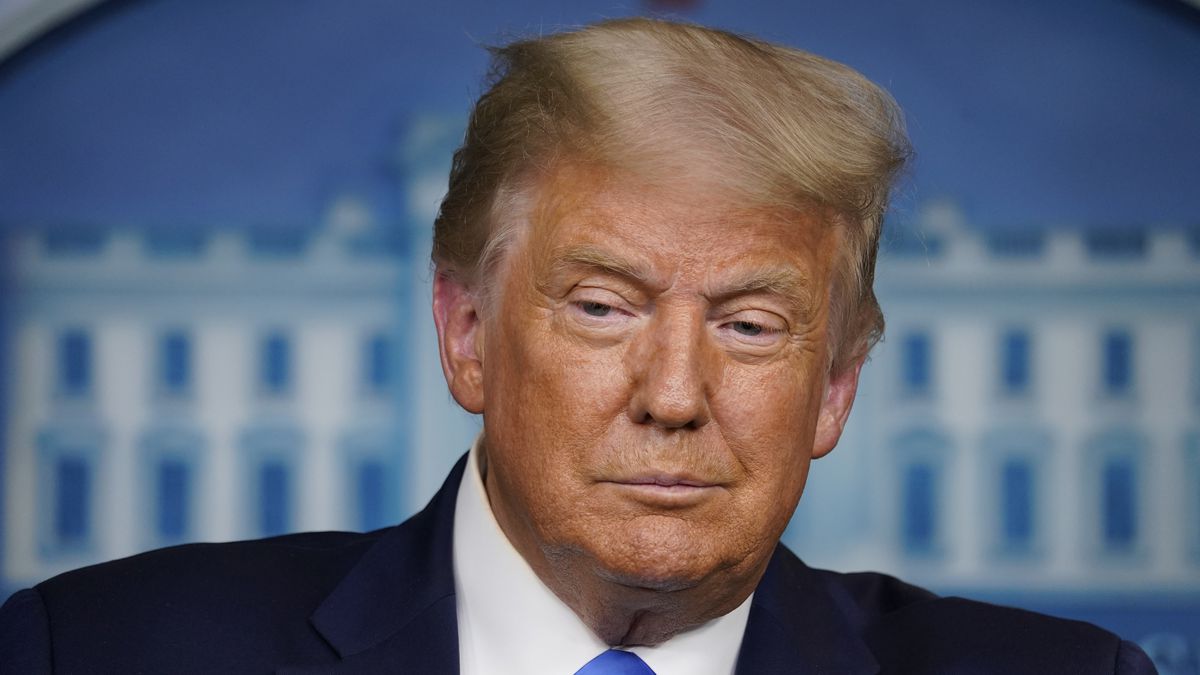 According to the news agency, Trump has strictly protected his tax returns and is the only modern president who has not made them public. He has not paid any federal income tax for 10 of the last 15 years.

Financial disclosures about the president indicate that he earned at least $427.4 million between 2018, but tax returns showed a loss of $47.4 million.

It is also claimed that his tax bill also came to just $750 in 2017 during his first year in office.

When asked about the report in his daily briefing, Mr Trump said: “It’s totally fake news, made up, fake. Actually I paid tax.”

Mr Trump insisted his tax details would be released when the Internal Revenue Service (IRS) finishes its audit.

“They’ve been under audit for some time,” Mr Trump added. “The IRS treat me very badly.”

The newspaper reported that the president is also facing a “decade-long audit battle with the Internal Revenue Service over the legitimacy of a $72.9m tax refund that he claimed, and received, after declaring huge losses.” It said an adverse ruling “could cost him more than $100m”.

“With his financial challenges mounting, the records show that he depends more and more on making money from businesses that put him in potential and often direct conflict of interest with his job as president.”