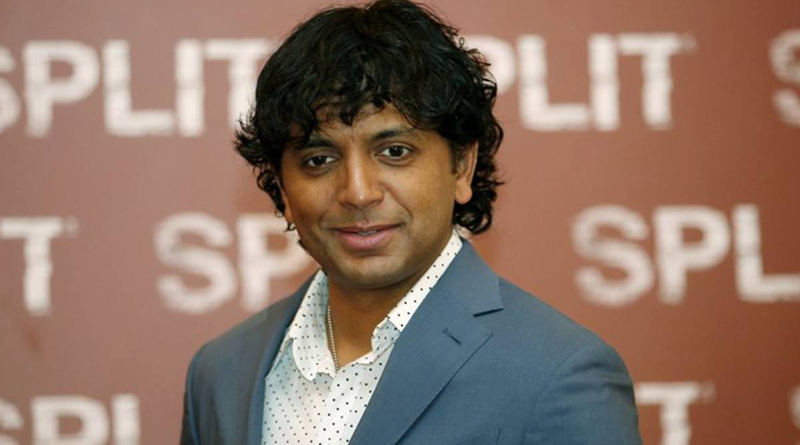 Filmmaker M Night Shyamalan’s upcoming thriller is titled Old, he has announced. The filmmaker took to Twitter on Saturday to share the title and update his fans that he had begun shooting for it.

Shayamalan shared the artwork of the film- a depiction of an hourglass, with people tumbling instead of sand, and text reading, “A New Trip from writer/director M Night Shyamalan. It”s only a matter of time.” Though the details of the plot have been kept under wraps, it is rumoured that the movie might be connected with some of the other films by the director.

Shyamalan, who has written the script, is also the film’s producer. The cast includes the likes of Gael Garcia Bernal, Eliza Scanlen, Thomasin McKenzie, Alex Wolff, Ken Leung, Abbey Lee, Aaron Pierre and Nikki Amuka-Bird. The film is part of the director’s two-picture deal with the studio which was announced in 2019.

Universal released Shyamalan’s three previous films – Glass, Split and The Visit, all of which were box office hits.

Old was originally scheduled to hit the screens on February 26, 2021, but the studio pulled it from the calendar, owing to the coronavirus pandemic. It will now hit theatres on July 23, 2021.