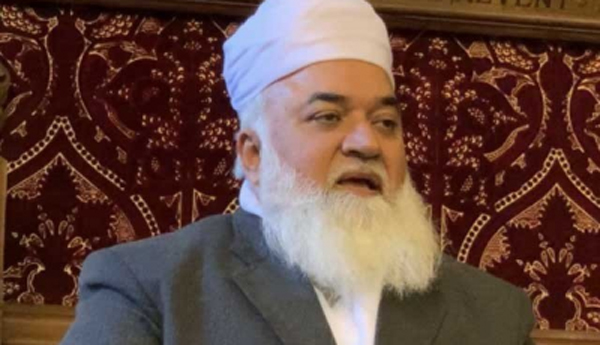 Addressing a press conference, the Punjab Assembly member, who was suspended from the party a day before, said that ‘he abstains from lies’. The suspended MPA said the PML-N supremo should not have indulged in such flimsy talk. He added that his talk was hurtful and, “I will not support this stance.”

Referring to PML-N President Shehbaz Sharif, MPA Sharaqpuri said that he is not inclined towards speaking against any state institution. “Nawaz’s anti-military speech in the APC was against national interests,” the MPA said, advising the ousted premier to not get emotional and avoid targeting national institutions.

The PML-N has suspended Mian Jaleel Ahmed’s party membership for criticising Nawaz’s speech, and has demanded a reply from him within a week. Sharaqpuri, however, denied rumours of being kicked out from the PML-N, saying no one can remove him from the party.

Continuing his tirade against state institutions that he started at the APC last week, former premier Nawaz Sharif said a day earlier that those responsible for sending him to jail had ‘sunk the country’ and these ‘antics’ would not be allowed to carry on.

The PML-N supremo, in his speech via video link from London at the APC, had lambasted Prime Minister Imran Khan’s government over what he described as its failure to govern the country democratically. “The root cause of the problems the country faces is that has been deprived of true democracy,” Nawaz had said.