Plea bargain is deemed a conviction 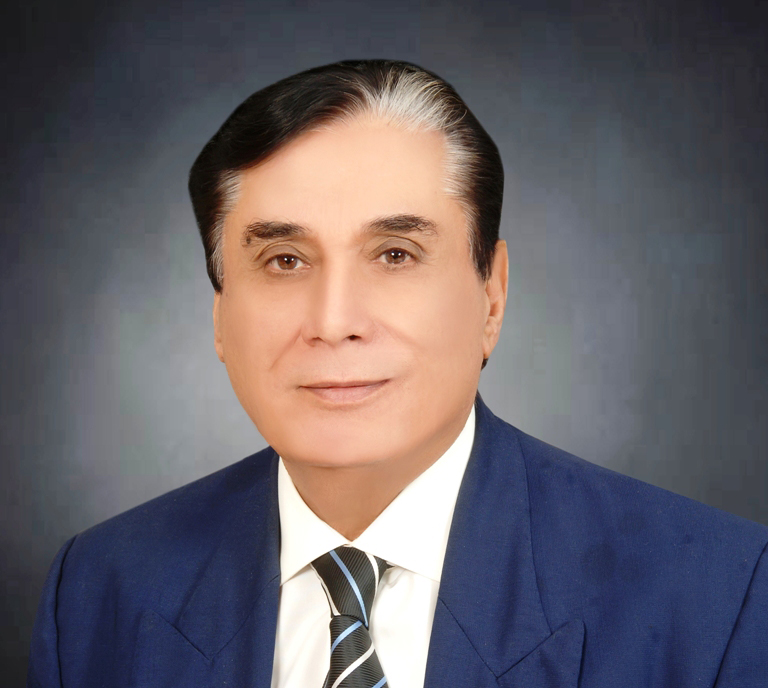 NAB not only vowed to ensure accountability of all and sundry but also successfully implemented his policy across the board. He has persistently monitors the performance of NAB Headquarters as well as all Regional Bureaus of NAB. The officers are being conveyed about their strengths and weaknesses in order to have better performance but also told to overcome their shortcomings. NAB had itself prescribed 10 months’ time to complete the process of initiating complaint versification, inquiries and investigations to filing a reference and if need the same duration is increased in order to have a logical conclusion of mega corruption cases. NAB has further activated prosecution and operation divisions of NAB by appointing new investigation officers and law officers and provided them training on modern lines in order to inquire and pursue all cases vigorously in respected courts including cases of white collar crimes.

Plea Bargain is prevalent in over thirty countries including the USA, UAE and other countries of the world. In the plea bargain the accused only does not go to jail but he faced all other punishments under the relevant laws applied on the culprit. A plea bargainer lost honor and dignity in society. After plea bargain, the government servant is dismissed from service immediately after striking a plea bargain. He becomes disqualified for government service for his remaining life. A politician becomes disqualified for 10 years. He could hold public office or contest elections for ten years. In the case of a business, after a plea bargain, he could not obtain it from a scheduled bank for ten years. The whole amount recovered from a plea bargain is deposited in national exchequer and NAB officers do not receive any money/share of recovered amount. NAB believes in absolute transparency, professionalism and merit as per law.

During the tenure of the present Chairman NAB Justice (r) Javed Iqbal, NAB has become a vibrant organization and its repute and image has been increased manifold due to its Accountability for All policy and across the board actions against corrupts. The credit of successes of NAB goes to Justice (r) Javed Iqbal, Chairman NAB and his team who consider elimination of corruption as their national duty. NAB urged the nation to join hands with NAB for elimination of corruption from Pakistan in order to make Pakistan corruption free which is our ultimate objective because by checking corruption, country’s will progress and all developments projects will be completed on time besides becoming self-sufficient in every field and all roads will go towards progress and prosperity of the country.