‘Multiple dangers’: Lebanese patriarch warns of crisis without a government 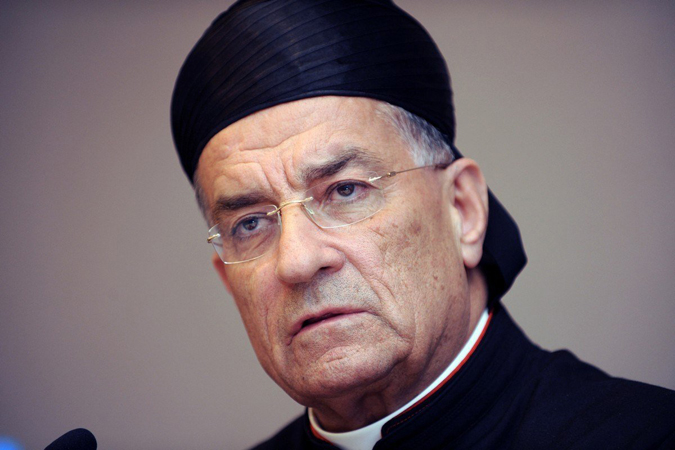 Lebanon’s top Christian cleric said on Sunday the nation faced “multiple dangers” that would be hard to weather without a government, speaking a day after the prime minister-designate quit following his failed bid to form a cabinet.

Mustapha Adib stepped down on Saturday after hitting a roadblock over how to make appointments in the sectarian system, striking a blow to a French initiative that aimed to haul the nation out of its deepest crisis since its 1975-1990 civil war.

French President Emmanuel Macron, who had pressed Lebanon’s fractious politicians to reach a consensus so that Adib was named on Aug. 31, is to due to speak about the crisis in a news conference in Paris later on Sunday.

Patriarch Bechara Boutros Al-Rai, leader of the Maronite church, Lebanon’s biggest Christian community, said Adib’s resignation had “disappointed citizens, especially the youth, who were betting on the start of change in the political class.”

Many top politicians, both Christian and Muslim, have held sway for years or even decades. Some are former warlords.

Rai said Lebanon now had to navigate “multiple dangers” without a government at the helm.

Rai’s comments were echoed on the streets of Beirut, where mass protests erupted in 2019 as years of mismanagement, corruption and mounting debts finally led to economic collapse, paralysing banks and sending the currency into freefall.

“There needs to be fundamental change. We need new people. We need new blood,” said 24-year-old Hassan Amer, serving coffee from a roadside cafe in the capital, which was hammered by a huge port blast on Aug. 4 that killed almost 200 people.

In nearby streets, walls were still plastered with graffiti from the protests, including the popular call for sweeping out the old guard: “All of them means all of them.”

Frustration at the failure of Adib, a Sunni Muslim, to form a government was voiced by many across Lebanon’s religious communities. Prime ministers under Lebanon’s sectarian power-sharing system must be Sunnis.

A senior Shi’ite Muslim cleric, Sheikh Ahmed Qabalan, said on Saturday Adib’s resignation as the economy collapsed could “be described as a disaster”, calling for national unity to deliver reforms, the state news agency reported.

The cabinet formation effort stumbled after Lebanon’s two main Shi’ite groups, Amal and the heavily armed Iran-backed Hezbollah, demanded they name several ministers, including finance, a key role as the nation draws up a rescue plan.