Court showdown to decide on TikTok’s future in the US 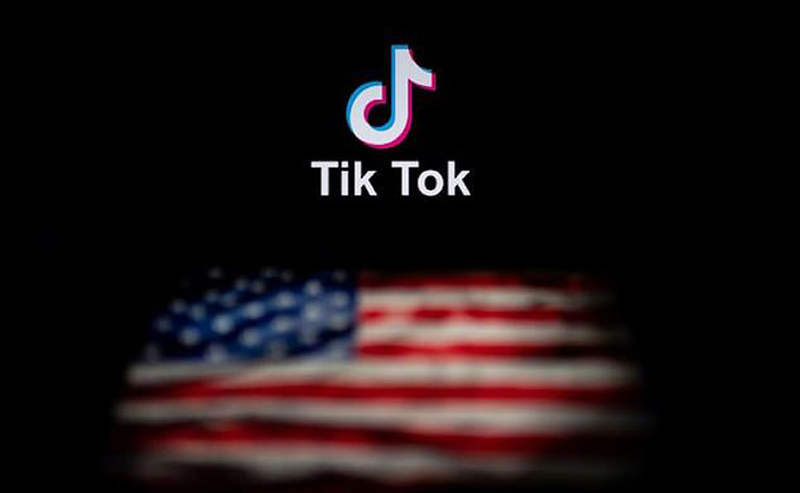 The Trump administration said Friday it would not back down from a plan to ban new US downloads of the popular video-sharing app TikTok, setting up a court showdown ahead of a Sunday deadline.

A Justice Department court filing said it opposes TikTok’s petition for an injunction to block the order from President Donald Trump, who has called the Chinese-owned social platform a national security risk.

US District Judge Carl Nichols set a hearing for Sunday at 9 am (1330 GMT) in Washington for TikTok’s request to block the president’s order before it goes into effect at 11:59 pm Sunday (0359 GMT Monday).

The government lawyers said they wanted to file a brief “under seal,” which would not be available as a public record, citing national security and confidential business information.

The court filing said TikTok had tentatively agreed to sealed briefs but would reserve the right to request that some documents be made public.

TikTok has argued that a ban, even if temporary, could cause irreparable harm to the video-sharing application, which has some 100 million US users.

Nichols, who sits on the bench in Washington, told a telephone hearing on Thursday he disagreed with government lawyers’ claims that the ban — which would not immediately prevent usage of TikTok but prevent downloads by new users and updates — “merely preserves the status quo.”

Analysts also pointed out that any ban could prevent users from downloading updates and security patches for TikTok.

Earlier this month, Trump cited national security concerns and issued orders to ban both TikTok and the popular Chinese app WeChat — which has been put on hold in a separate court case in California.

But the TikTok order stops short of a full ban until November 12, giving the Chinese parent firm ByteDance time to conclude a deal to transfer ownership of the app.

A tentative deal unveiled last weekend would make Silicon Valley giant Oracle the technology partner for TikTok and a stakeholder in a new entity to be known as TikTok Global.

The status of the deal, which would include investment from US retail giant Walmart, remained unclear as the parties awaited word on whether it would win approval in Beijing.

As part of its earlier court filing, a statement from TikTok interim head Vanessa Pappas said the proposed ban would be devastating for the social platform, which had been surging in much of the world. A ban “will cause our user base to stagnate and then precipitously decline,” Pappas said.

She noted that until July 1, when rumours of a ban first began to circulate, TikTok was adding some 424,000 new US users each day.

The TikTok petition also speculated that Trump was retaliating because of reports the app was used by his critics to snatch up tickets to a campaign rally in Tulsa to which they had no intention of going — an event which flopped with significantly fewer people in attendance than expected.