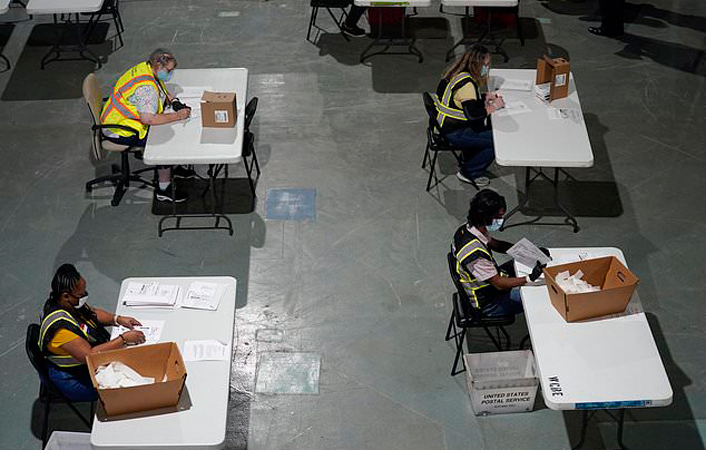 Shirley Dixon-Mosley had never sent a ballot through the mail. She always treasured casting her ballot in person. But for November’s election, she voted early and by mail because she didn’t want to take any chances.

“I want to make sure my vote got in and it counted,” said the 75-year-old retired teacher’s aide in Charlotte, North Carolina.

Black voters are among the least likely to vote by mail nationally, but there are early signs they are changing their behaviour as the shadow of the coronavirus hangs over the presidential race. The evidence is clearest in North Carolina, the first state in the nation to send out mail-in ballots and where voting has been underway for almost three weeks. But there are hints in other battleground states like Georgia and Pennsylvania. The signal are good news for Democrats, who will need a robust turnout by Black voters in these states to win both the White House and control of the U.S. Senate. With coronavirus increasing the risk of in-person voting, African American mail voting rates are one indicator of whether that key part of the Democratic coalition will participate at its regular clip.

“They’re changing their dynamics,” said Michael Bitzer, a political scientist at Catawba College in North Carolina who tracks state elections. “It seems like there’s a shift going on which will certainly help Democrats.”