* State-owned Punjab National Bank, State Bank of India and Union Bank of India among others are flagged
* FATF urged to put India on grey list till investigation of money laundering 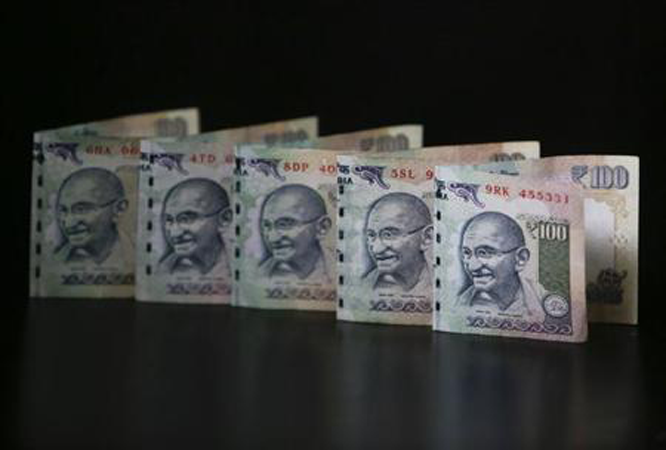 At least 44 Indian banks have been flagged in connection with transactions by Indian entities and individuals in a set of Suspicious Activity Reports filed by US banks with the watchdog agency, Financial Crimes Enforcement Network (FinCEN), a report published in an Indian publication said on Saturday.

“As per one set of records where addresses linked to parties are in India, Indian banks figure in SARs linked to over 2,000 transactions valued at over $1 billion between 2011 and 2017. Significantly, there are thousands of transactions linked to Indian entities and businessmen where the Indian senders or beneficiaries have addresses in foreign jurisdictions,” read The Indian Express report.

The report stated that among private banks that figure in the SARs are HDFC Bank (253 transactions); ICICI Bank (57); Kotak Mahindra Bank (268); Axis Bank (41) and IndusInd Bank (117) among others.

The foreign banks that have filed these SARs include Deutsche Bank Trust Company Americas (DBTCA), BNY Mellon, Citibank, Standard Chartered and JP Morgan Chase among others.

Indian banks figure in the SARs primarily because they are “correspondent banks” to the foreign banks which have filed these SARs and figure in the network through which these transactions have been effected, it added.

“There are cases, records show, where ‘suspicious transactions’ have been carried out through the international payment gateway of foreign banks. In others, foreign branches of Indian banks such as a State Bank of India account in Canada and an account of Union Bank of India in the UK have been used by clients for carrying out part of the transactions in question.”

The report stated that rising costs and uncertainty about how far customer due diligence should be done in order to ensure regulatory compliance have been some of the key reasons for banks to cut back their correspondent relationships.

Meanwhile, FPCCI’s Businessmen Panel on Saturday demanded that the Financial Action Task Force (FATF) must investigate the money laundering element from 44 Indian banks and put India on grey list till the conclusion. As 1.53 billion dollars amount were transferred in over 3000 transactions. Secretary General (Federal) of the Businessmen Panel, Ch. Ahmad Jawad said India always made troubles for Pakistan with baseless propaganda, now it’s time for world community to take action on the account of these transactions which is great concern, might be this money used against Pakistan instability. According the details, Data obtained by the International Consortium of Investigative Journalism (ICIJ) from suspicious activity reports (SAR) filed by American banks reveal that 44 Indian banks – public, private and foreign – were flagged for these transactions. These could relate to activities such as money laundering, terrorism and drugs. Documents also show that Indian banks are listed in SAR related to over 2,000 transactions valued at over $1 billion between 2011 and 2017. These include several hundred transactions related to Indian entities and businessmen where the Indian shippers or recipients have addresses in foreign jurisdictions..