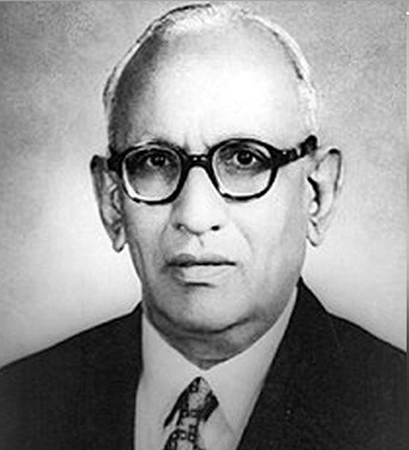 The 60th death anniversary of Pakistan’s sixth elected Prime Minister Ibrahim Ismail Chundrigar, best known as I. I. Chundrigar, was observed on Saturday across the country with tributes paid to him on all electronic and Radio channels.

Born on September 15, 1897 in Ahmedabad, India, Chundrigar got training in the constitutional law from Bombay and one of the founding fathers of the Dominion of Pakistan.

After serving as Minister for Trade and Commerce in the first cabinet of Pakistan, Chundrigar was also remained Governor Punjab from 1951 to 1953 and followed by his service as Law Minister between 1955 and 1957.

After his election as Prime Minister on October 17, 1957, Chundrigar was removed through vote of no-confidence motion on December 11, 1957. Therefore, his tenure was the second shortest served in the parliamentary history of Pakistan just after Nurul Amin who served as prime minister for 13 days.

Ibrahim Ismail Chundrigar was died on September 26, 1960 in London.