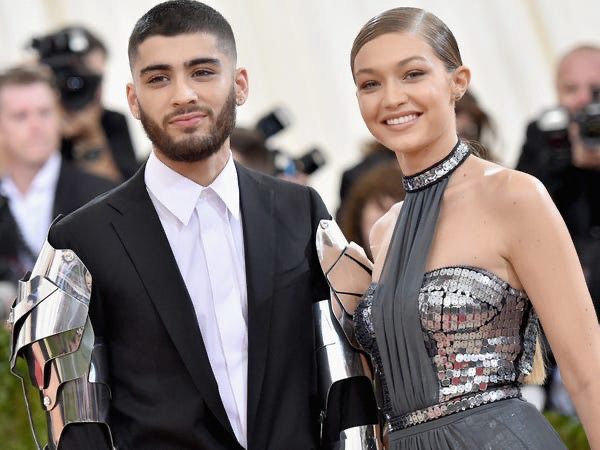 Zayn Malik and Gigi Hadid are considering their options of living their life together forever!

The power-couple might actually be finally exchanging vows after becoming parents to a beautiful baby girl.

Being able to his daughter’s tiny hands, Zayn is still in disbelief that he is actually a father now.

“Zayn is still in disbelief, he cant stop smiling,” revealed an inside source.

“They’re not going to rush into anything, but now that they have their baby girl they can start talking about marriage again,” the source added.

“They were never obsessed about having a huge wedding, but they definitely want to be husband and wife. Right now, it’s all about enjoying their little girl,” the insider further added.

Zayn and Gigi took to social media to announce that their precious little one has arrived in adorable Instagram posts on Wednesday.

“Our baby girl is here, healthy and beautiful. To try put into words how I am feeling right now would be an impossible task,” the new father wrote on Instagram. Meanwhile, Gigi also posted an endearing photo of her daughter holding on to her mother’s hands.