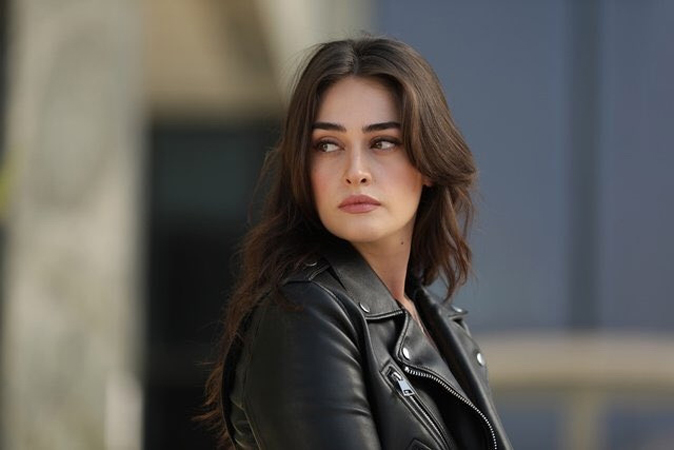 Turkish actress Esra Bilgic, who is mesmerising fans with another appearance in new season of her hit drama ‘Ramo’, shared a new clip with a sweet caption: ‘I wish everyone a good time.’

Ertugrul’s Halime Sultan, who has been a global name for her outstanding performance and charming beauty, shared new clip from her romantic hit show ahead of next episode.

Her dazzling looks in the drama attracted huge applause from the people who want to see their favourite star in every role.

Esra Bilgic has become a huge name in Pakistan soon after the broadcast of ‘Dirilis: Ertugrul’ on PTV.