Shraddha admits to partying with Sushant Singh Rajput at farmhouse 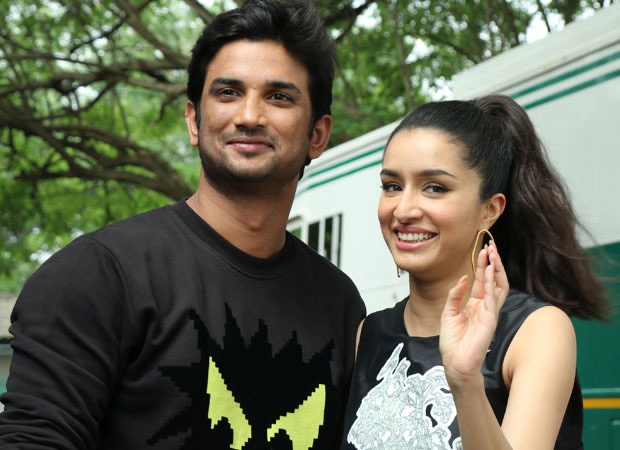 While Deepika is being interrogated the NCB guest house, Sara and Shraddha Kapoor are being questioned at the office. According to sources, the names of these actresses has surfaced in the drugs connection which the federal agency is probing. Zee News has accessed the WhatsApp chats of Shraddha Kapoor and KWAN employee Jaya Saha which show how CBD oil was sought by the actress and arranged by the latter.

According to sources, Shraddha Kapoor has denied consuming drugs before the NCB. She has also dismissed the allegations against her. During the interrogation, Shraddhatold NCB officials that after the release of their film ‘Chhichhore’, a party was held at Pavana Farm House. She said, ‘we reached around 3 pm in the afternoon. After lunch, we reached the island through a boat where the party was held till late night with full music. But I did not take any drugs at that party”.

Shraddha also told that she has seen Sushant Singh Rajput take drugs in his vanity van and sometimes on the sets during the shooting of the film.

NCB also showed Shraddha a drug chat with her Jaya Saha, to which she has not given any clear answer yet. Her questioning is still underway.

It has been learnt that 6 officers including three women officers are present in the ongoing interrogation of actress Shraddha Kapoor at the NCB zonal office in Mumbai. Before the probe began, the actress was asked to keep his mobile phone outside the cabin.

After that, the officials in the zonal office started questioning her. Her statement is also being recorded, reportedly.

Meanwhile, Deepika Padukone was also probed today. After the initial two hours of questioning, she along with her manager Karishma Prakash were cross-interrogated and confronted. The probe is currently underway.